4 books by women authors for the new season 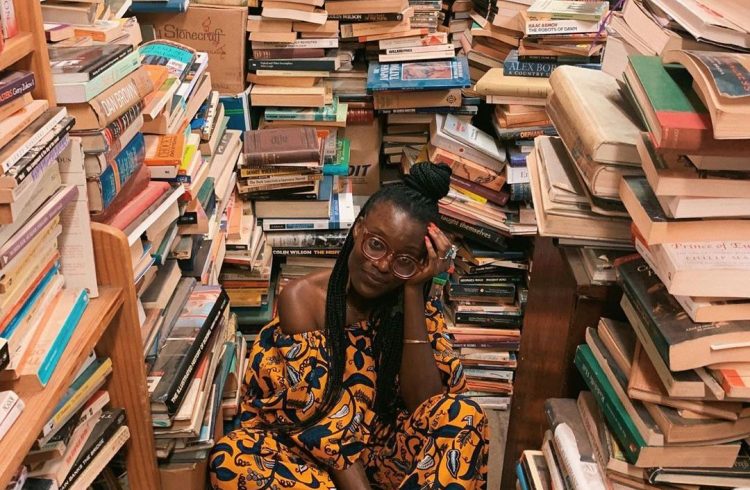 Back to school also means back to books. To start off the season on the right foot, and finally spend time reading again, here is a selection of four works by women that you won’t want to miss. 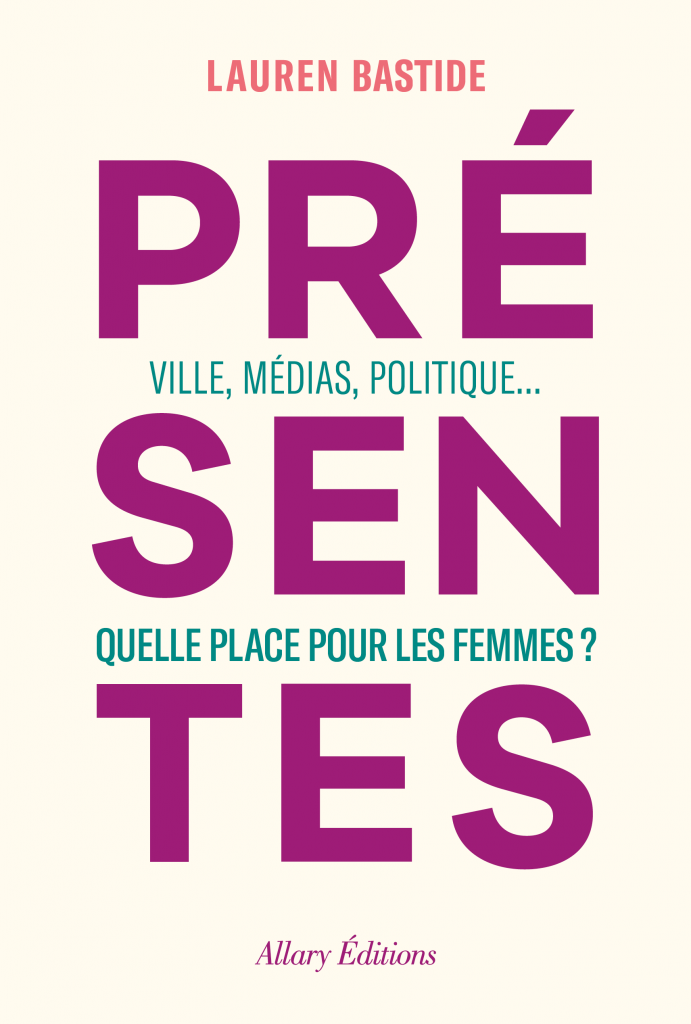 “City, media, politics: where do women stand?” In her second book, journalist Lauren Bastide finds inspiration in the #MeToo generation and delves into feminism, what it means today and the battles that still need to be won. “Clearly, the idea of living in a world in which women are truly equal to men doesn’t really thrill you,” she writes in this documented manifesto, which also explores the fight against racism. 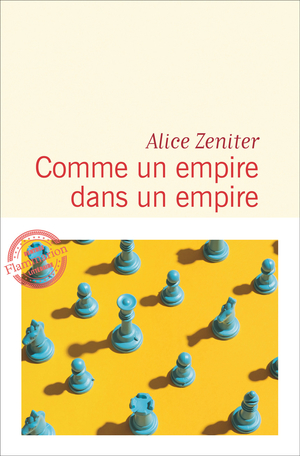 In an intertwining story of Antoine, a parliamentary assistant, and L., a hacker, this book paints the portrait of a generation that uses the means at its disposal to change the game rules of an increasingly violent society, at any cost. By questioning our existence, Alice Zeniter redefines the terms of current politics and an empire that is growing more and more complex. 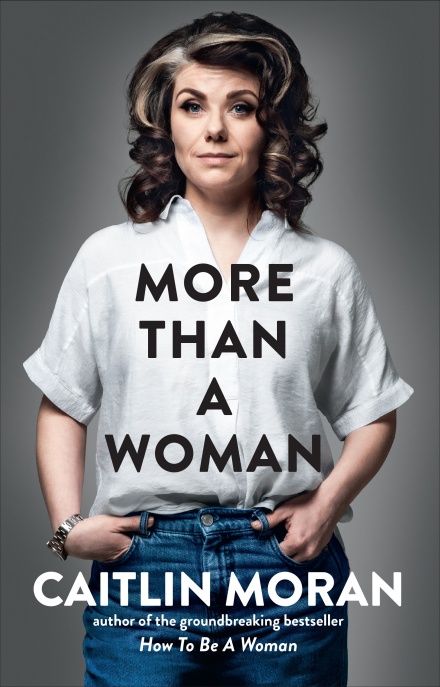 More Than A Woman, by Caitlin Moran, published by Penguin

10 years ago, the author offered us a new vision of feminism, far from patriarchy, in her novel How To Be A Woman. Today, she gives us More Than A Woman. Although at age 50 (and up), women have answered many questions about their lives, new ones pop up, such as “How did sex get boring?” or “Can feminists have Botox?” Sincere, honest and true-to-life. 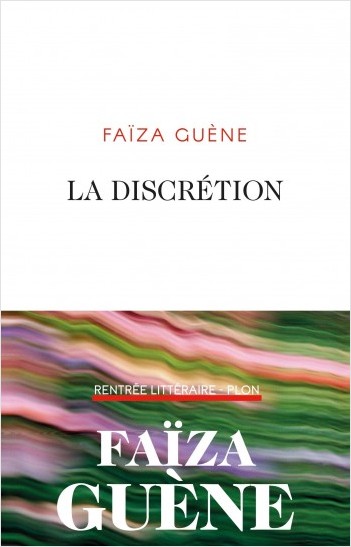 Almost written like a screenplay, this novel begins with Yamina’s childhood in Algeria, broken by the War of Independence, exiles across the border, and then in France. Throughout the story, we meet three generations who, despite feeling that they abandoned (and forgot) a part of their history and heritage, build a new daily life in the suburbs of Paris.

Fill your home with plants (and do it your way)

Clara Diez and her Iberian cheese