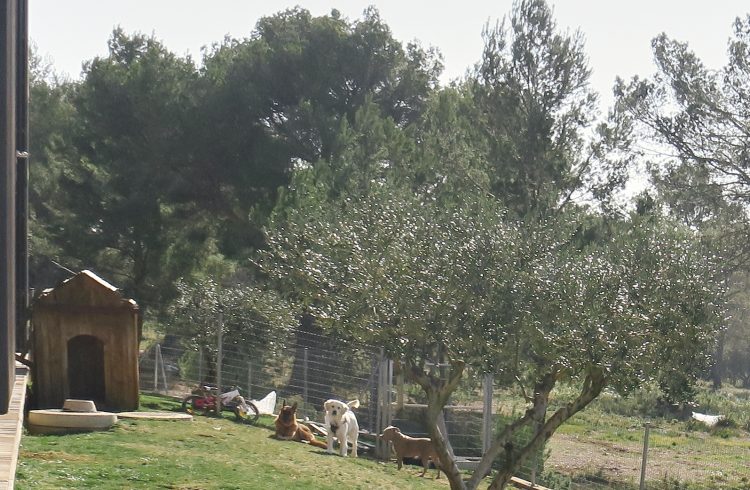 Six years ago, we inaugurated a “dog” space at the American Vintage headquarters in Signes, between Marseille and Toulon. A way to encourage our teams to come to work with their dog – and improve well-being at the office. Let’s visit this little pet paradise.

“The Eureka moment was the day I got my dog,” remembers Michaël Azoulay, CEO of American Vintage. “We quickly realised that the dog had a soothing presence and that it would help the employees if they could bring theirs to work,” he points out. These cheerful four-legged friends (between five and ten a day) can benefit from a dedicated space measuring no less than 800 square metres. A playground overseen by the dog owners themselves. Let’s meet some of the guests.

“She’s a 10-year-old American Bully. She’s a Pisces, so she’s affectionate and childlike. She loves to play with kids, but also with other dogs!” 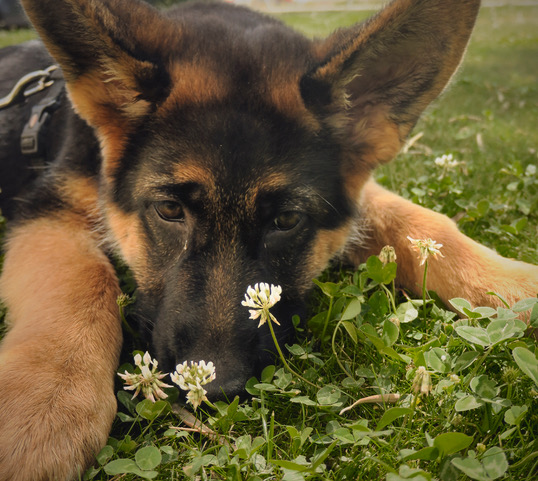 “She’s a 3 month and a half year old German Shepherd. She is a Pisces, young, full of life and very playful. She just devours anything she can. It’s just a delight to have her at the office.” 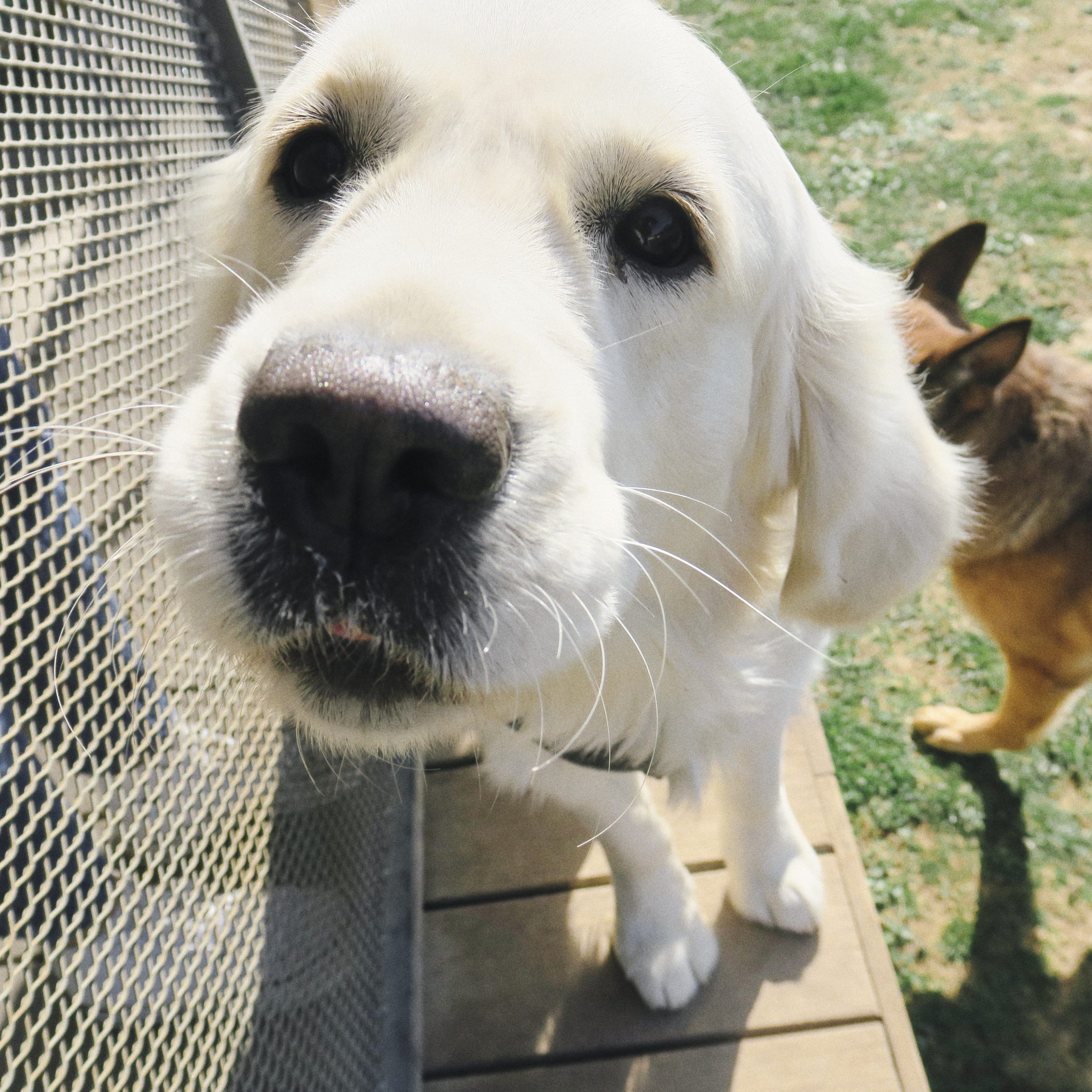 “He’s a 15-month-old golden retriever. He’s sociable, friendly and sensitive. He’s a Libra and he’s close to my family, always ready to run and play, even though sometimes he goes a little crazy!” 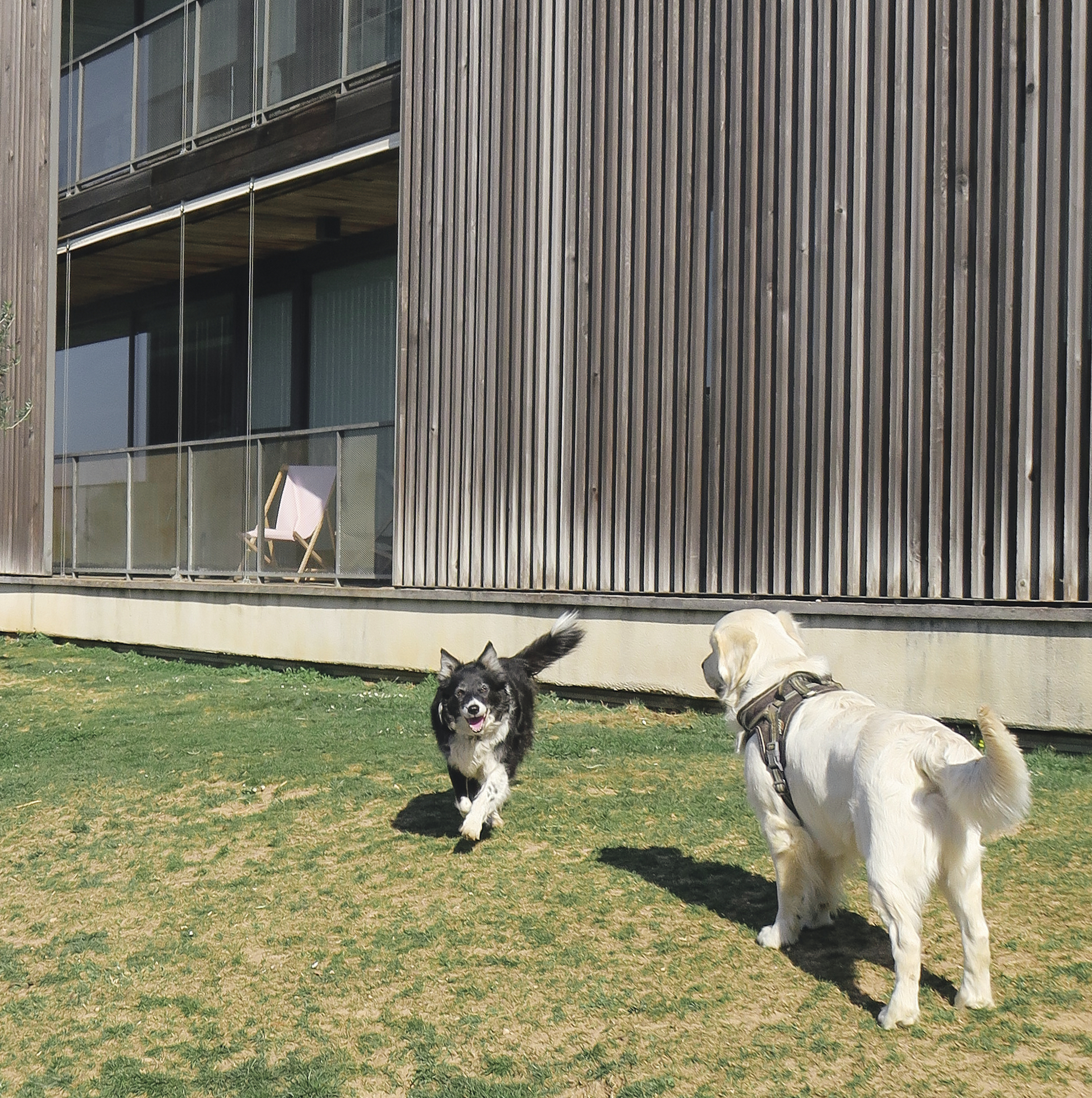 “She’s a nine-year-old border collie. She’s an Aries, so she’s playful, affectionate, loves to eat and can be a bit protective…”

El Born, the coolest neighbourhood of Barcelona, with Belen Hostalet