From football to Romana’s Pilates with Antoine Gounet 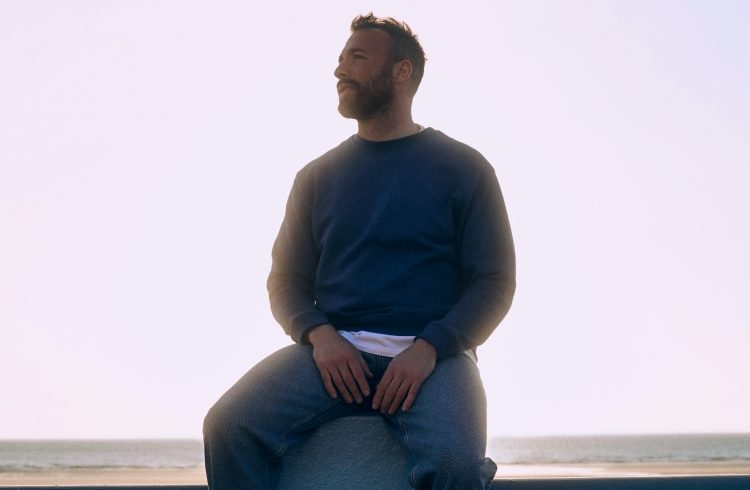 NEW MODELS is a series of portraits and interviews of people and initiatives shaping tomorrow’s world. Fashion, food, design… How can we produce differently? Who is shaking things up and why?

After playing as a goalkeeper for English, Dutch and French clubs, Antoine Gounet now devotes all of his time to Romana’s Pilates.

Photos of Antoine by Manol Valtchanov.
Follow Antoine on Instagram @antoinegounet
On the cover photo, Antoine is wearing the PERYSTREET sweatshirt and the BUSBOROW  jeans.

It seems as if this former football player was destined to practice Romana’s Pilates. He spent his childhood in Bourges. “My father was a ranger. It was an incredible opportunity to be connected to nature on a daily basis at such a young age.” After starting his athletic career in Tours, he headed to London. Why? “To bring together my passion, lifestyle and favourite sport with an open-minded city overflowing with culture”. To prospect English clubs, he simply knocked on their doors. And it worked: he joined the training centre of Brentford, a League Two club in West London. This was the starting point of his career abroad. After that, he moved on to the Netherlands, before returning to a League Two club in France, not far from Rouen. 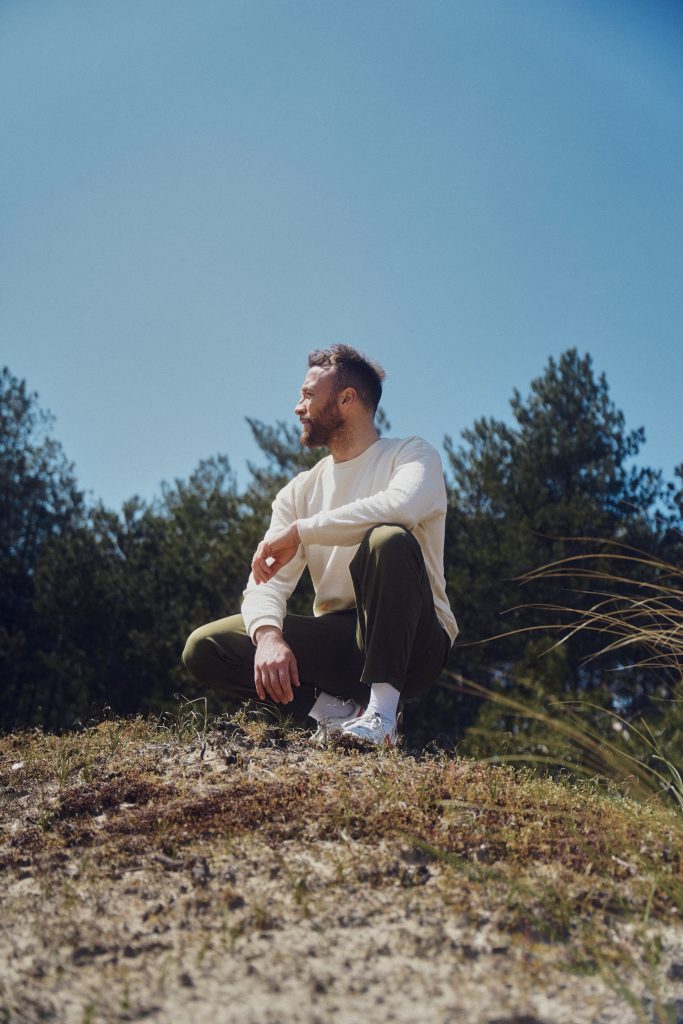 A gentle introduction to Romana’s Pilates

In parallel to football, Antoine Gounet has been practicing Romana’s Pilates since his London years. First, to perfect his goalkeeping abilities, and then for pleasure. “A real discovery and a story that has been developing over the years. This brings me to the essence of the Pilates method through Romana’s Pilates.” This discipline, developed by Romana Kryzanowska, a follower and protégée of Joseph Pilates, is demanding and requires an excellent understanding of the body. Its specific characteristics? “It allows you to achieve balance and harmony through committed practice”. While many athletes make career changes limited to their favourite sport, this wasn’t the case for Antoine Gounet. In fact, he is considering becoming “a Romana’s Pilates teacher in high-level clubs in England or the Netherlands. They are open-minded enough to accept this approach”.

Antoine Gounet has more than one trick up his sleeve. As a model, he embraces his love of fashion, “a means of expression, a way to identify yourself”. But he keeps in mind that “the important thing is to feel good and in harmony with who you are.” At American Vintage, he likes “the Rompool T-shirt for its cut and different colours. I wear it with the Cambridge trousers, which I find timeless and ultra-comfortable”. What does his future look like? While continuing his modelling and Romana’s Pilates classes, he is working on a project based on heritage and transmission. Stay tuned… 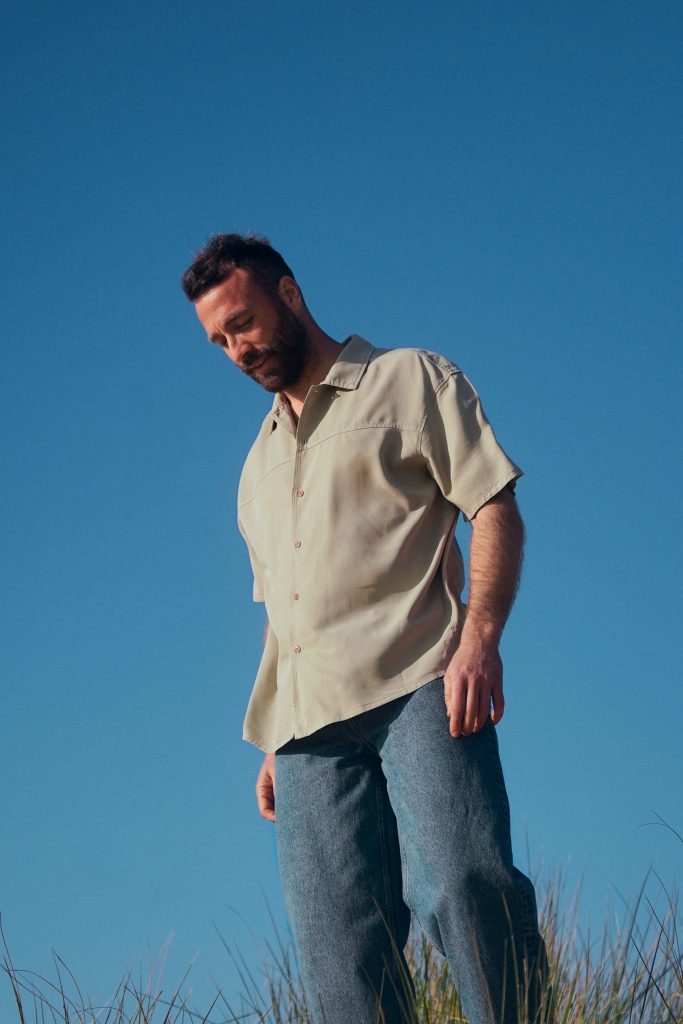 Antoine is wearing the ZURABAY shirt and the BUSBOROW  jeans.

On pointe with Valentine Colasante

A chat about entrepreneurship with food consultant Lucie Van Damme