5 books to take to the beach this summer 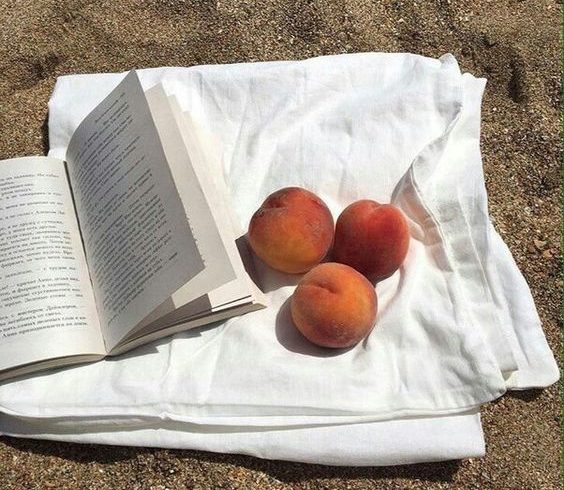 Whether it’s to show off, learn something or pass the time, there are many reasons to read at the beach. Here’s a (non-exhaustive) list of books to slip into your suitcase. Don’t worry, there’s something for everyone. 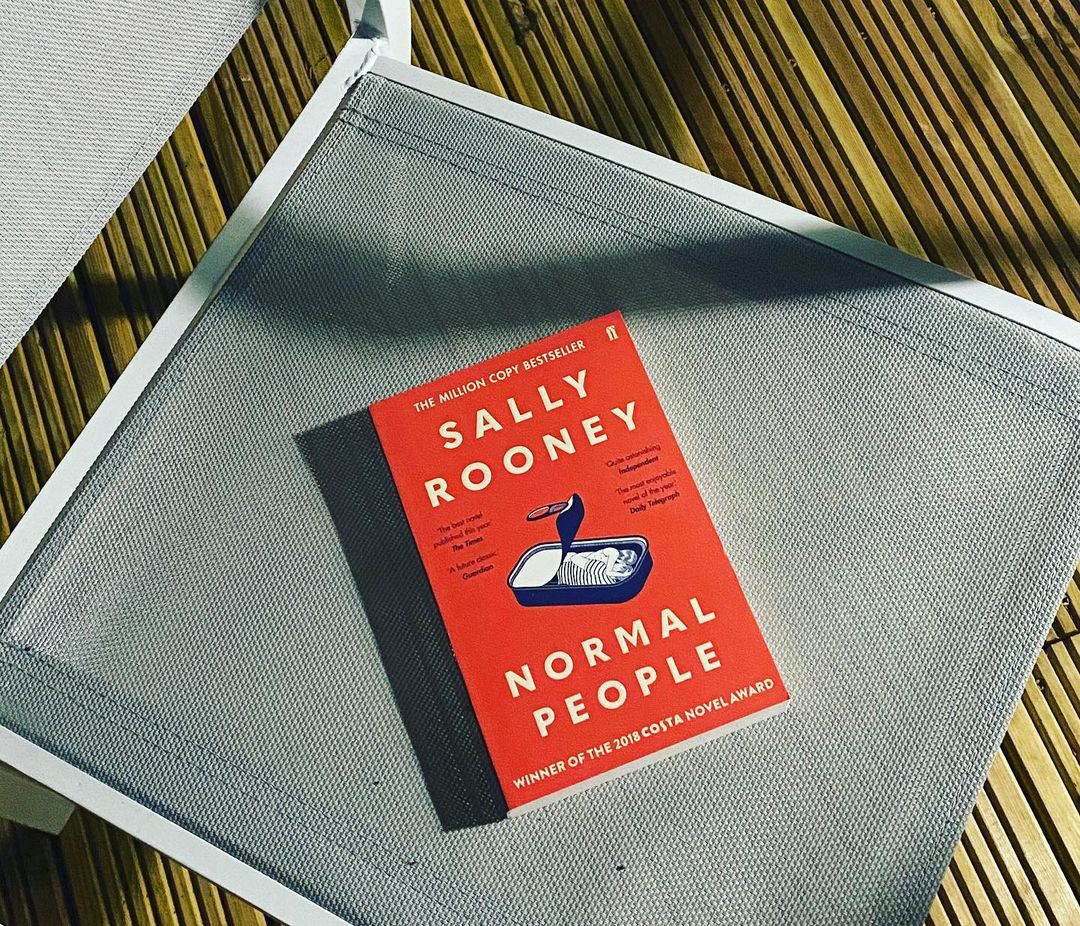 Acclaimed by The New York Times, the second novel by this author is about the tortured relationship between two high school students. He’s popular. She… isn’t really. A love story that you’ll devour and that has already been adapted into an excellent series by BBC Three and Hulu.

My Sister, the Serial Killer by Oyinkan Braithwaite 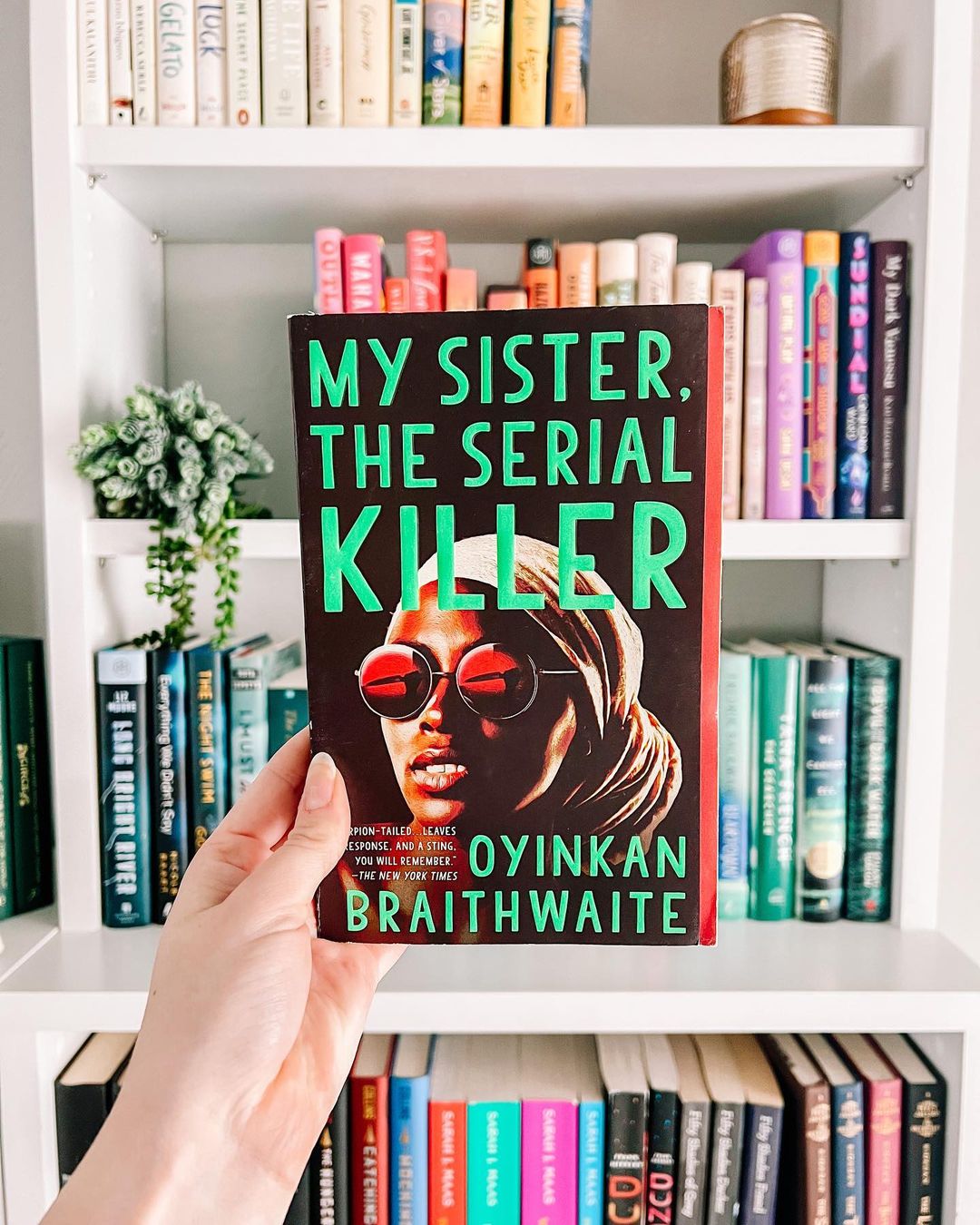 On the one hand, there’s Ayoola, a pro when it comes to eliminating traces of blood (and cadavers). On the other hand, there’s her sister Korede, who is trying to lead a normal life despite it all. A novel that’s less creepy than it sounds and that delves into family bonds with a touch of offbeat dark humour. 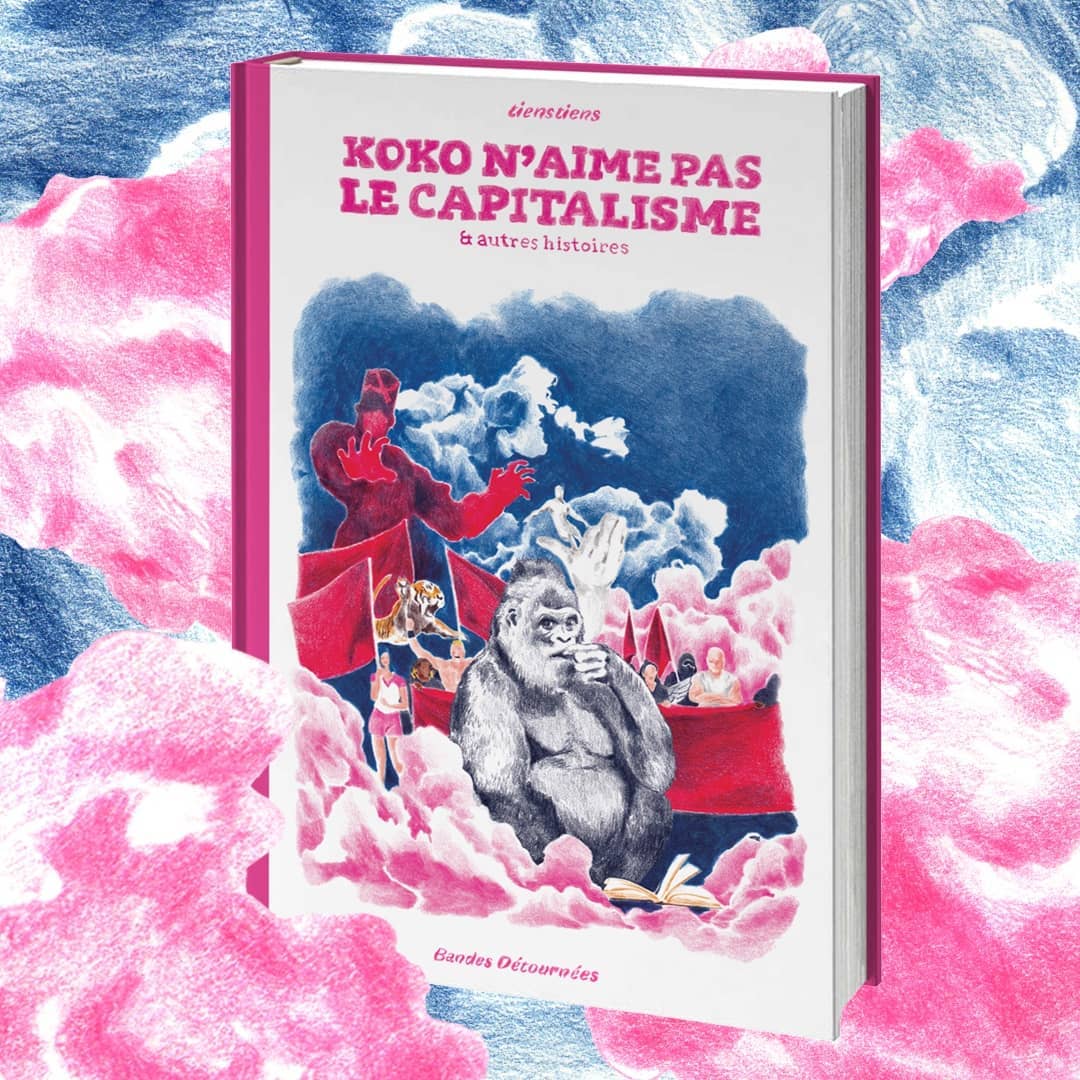 After publishing his comic strips on Instagram for almost two years, the artist who goes by the mysterious alias Tienstiens finally released a graphic novel. Hilarious, honest and with a perfect dose of social and societal criticism. We couldn’t put it down. 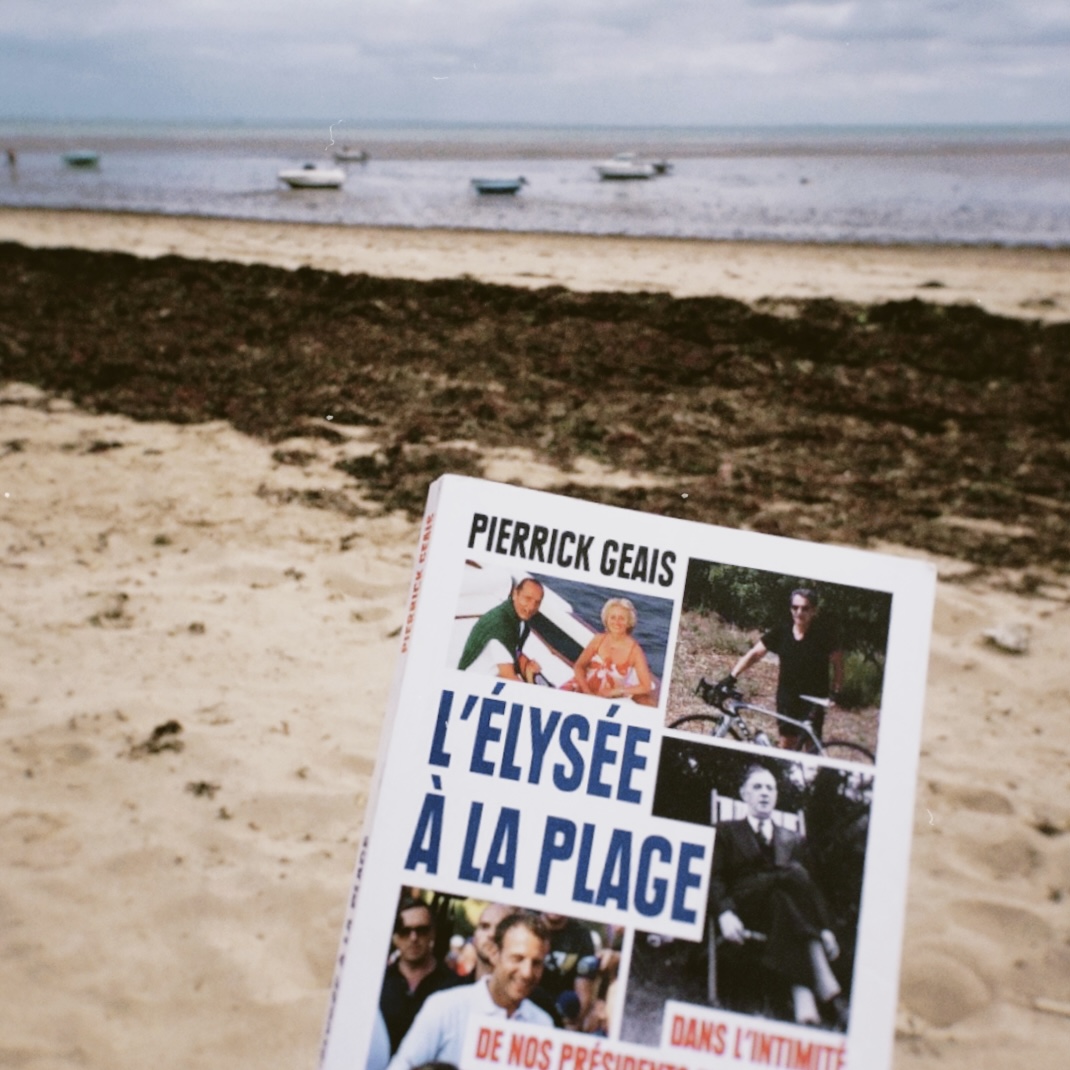 Where did the French presidents of the Fifth Republic spend their summers? Author and journalist Pierrick Geais answers the question and shares a series of anecdotes about the vacations of the political leaders of the last decades. Like juicy little postcards to sink your teeth into, one by one.

The Anomaly by Hervé Le Tellier 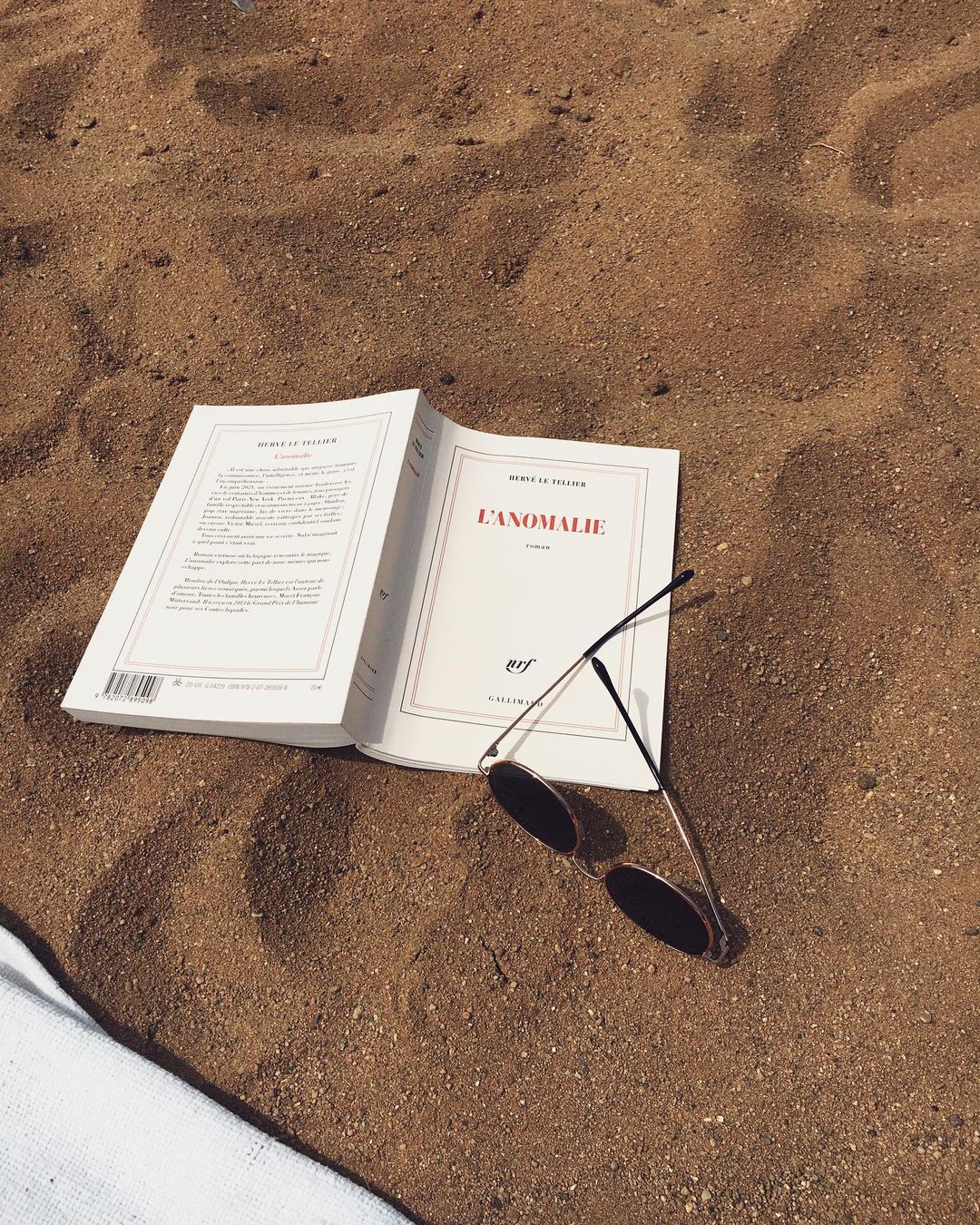 “Smart”, “fun”, “surprising”, “inventive”… As soon as it hit the bookshops, this book raised nonstop praise for its author. The pitch? “In June 2021, an inexplicable event overturned the lives of hundreds of men and women, all passengers on a Paris to New York flight. They all thought they had a secret life. None of them imagined how true this really was.” Catchy, isn’t it?

416 pages, published in France by Folio (8.70 euros for the paperback version).

The contrasting photos of Claudia Devillaz