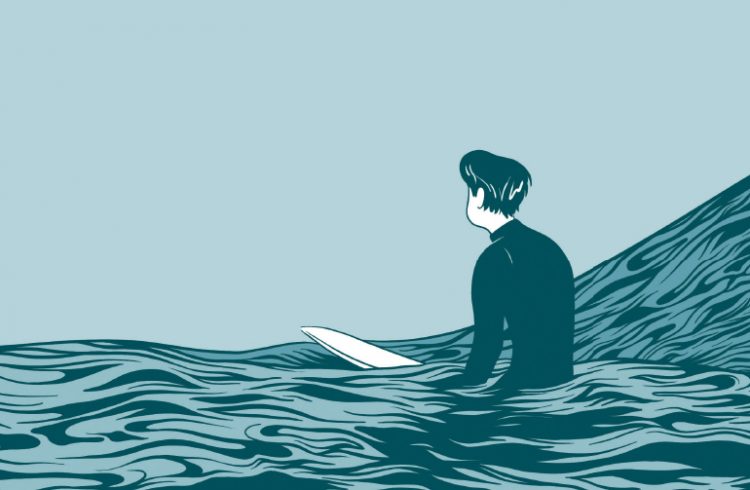 Bookstores are open again! To travel without leaving home, here is a sunny selection of graphic novels. A quick look at 5 books that take you on a different kind of journey, between drawings and text, fantasy fiction and poetry of daily life that is far from ordinary. 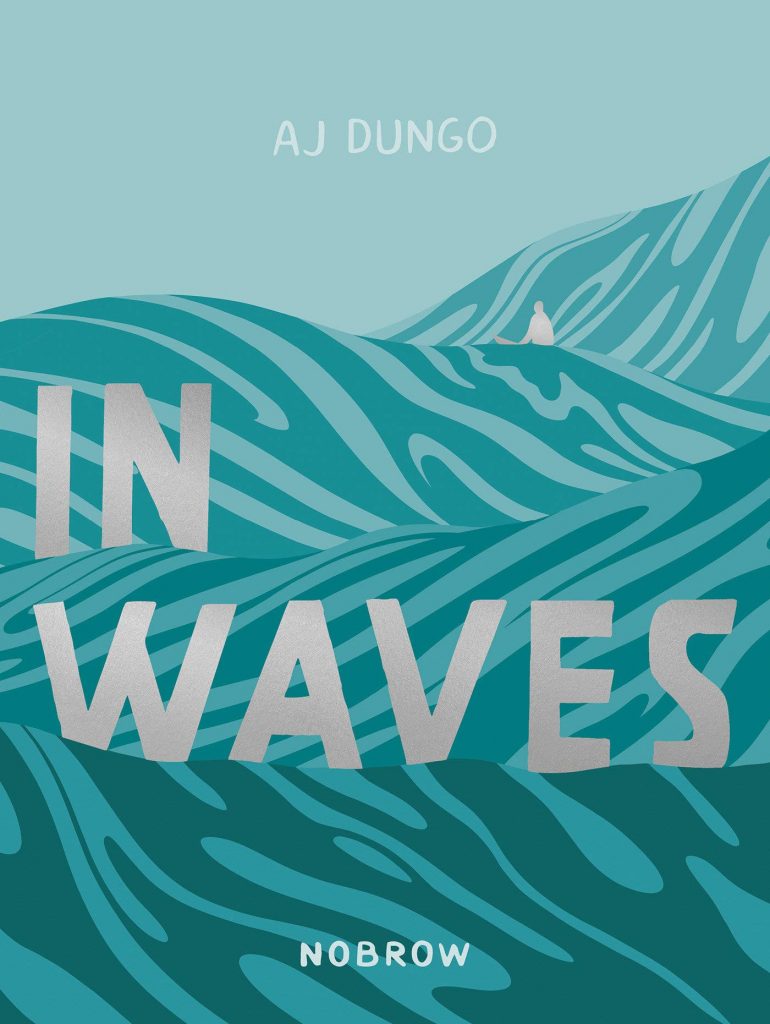 In waves, by AJ Dungo, published in France by Casterman

In shades of blue, the very first work by this author intertwines an autobiographical tale and a passion for surfing. A story that wavers between the hardship of death and love, retracing the hero’s personal relationship with Kristen (whose death he is mourning), but also his continuing relationship with the sea and waves. 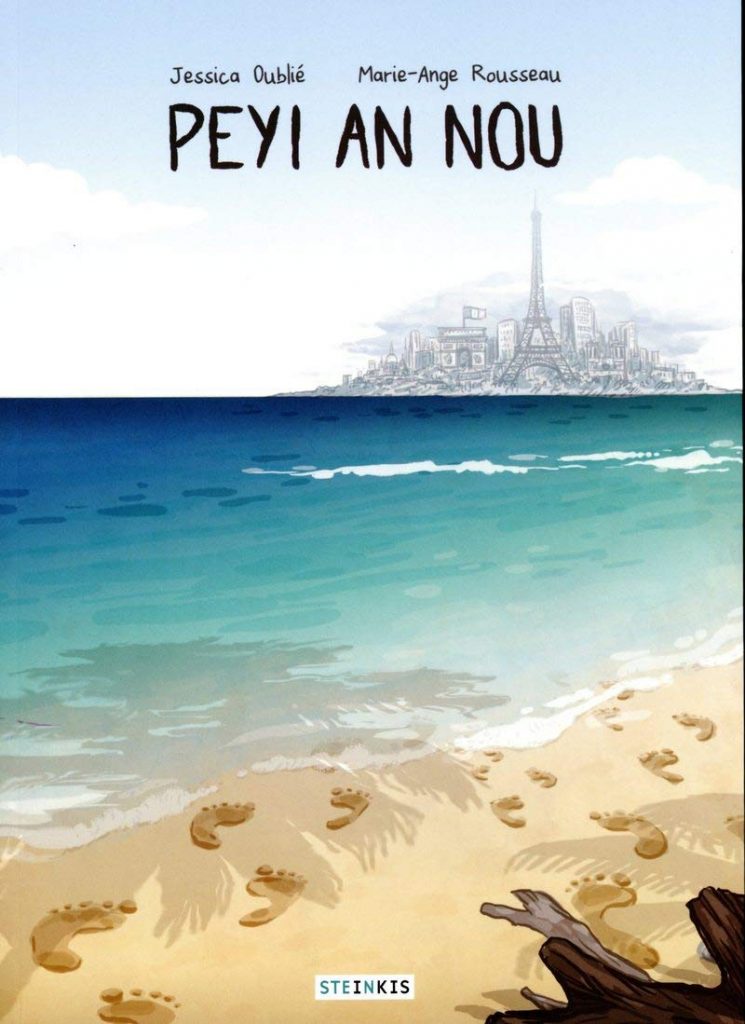 Péyi An Nou, by Jessica Oublié and Marie-Ange Rousseau, published in France by Steinkis

Midway between a documentary comic book and a graphic novel, this work investigates the BUMIDOM (Agency for the development of migration from French overseas departments), which organised the exile of people from the Antilles to France with the aim of finding work. With this carefully documented tale, the authors reveal the seedy underside of this migratory policy set up in France in the 1960s. 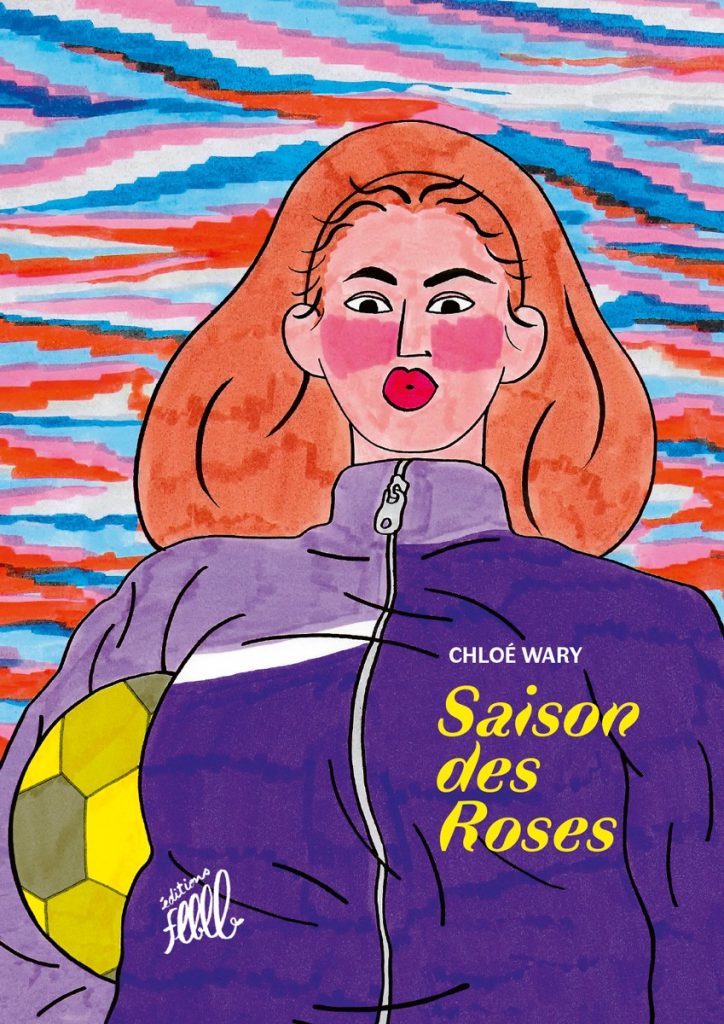 Season of the Roses, by Chloé Wary, published in France by FLBLB

Inspired by her own experience, Chloé Wary draws and tells the story of Barbara, who is in her last year of high school, loves football and plays in a suburban football club. An ultra-colourful and energy-packed tale that describes the life of young women in the French suburbs in an authentic way, far from clichés. 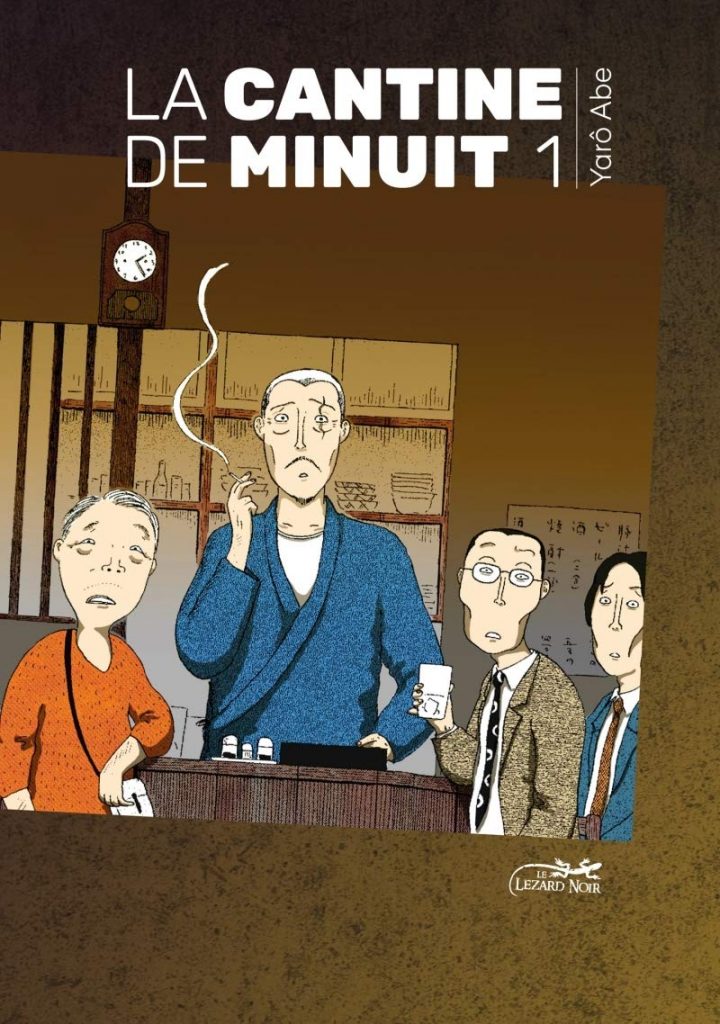 Now we head to Japan, to a tiny diner in the Shinjuku neighbourhood of Tokyo. It doesn’t look like much and doesn’t have a menu, but the chef serves up whatever he can on request. An opportunity to discover a gallery of touching characters and plunge into the heart of Japanese cuisine. 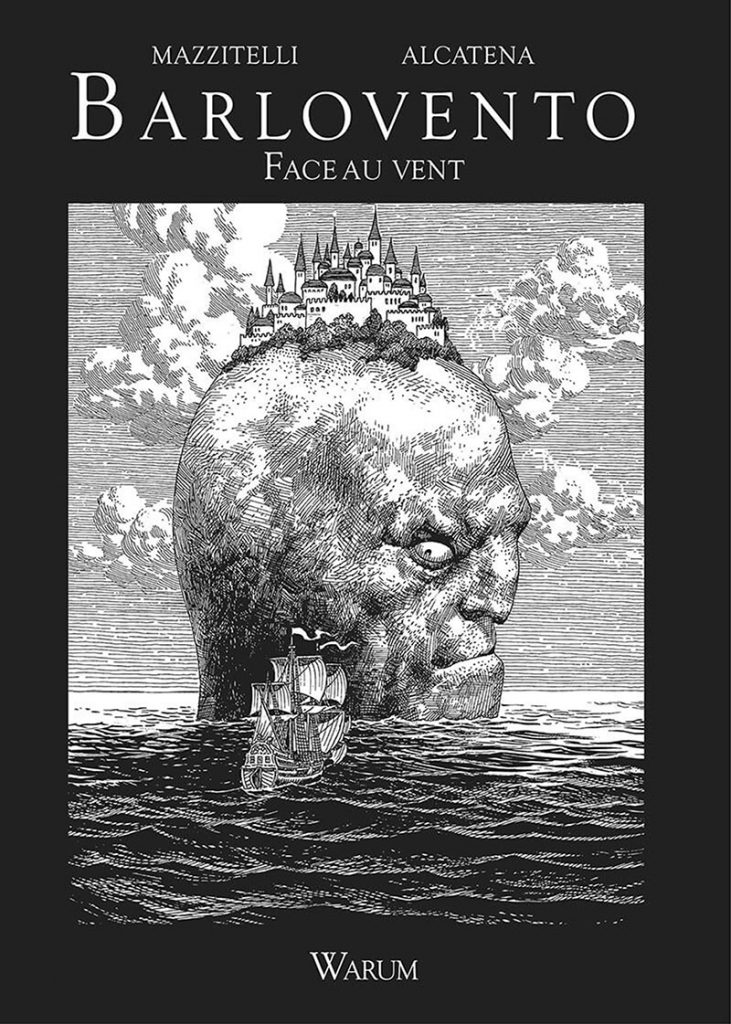 A pirate story that no longer exists today, mixing impossible creatures with meticulously precise engraving. Behind a tale as epic as it is fantastic, the work pays tribute to the masterpieces of the genre, from Moby Dick to Cthulhu by way of Robinson Crusoe.

Getting our hands dirty with ceramist Emmanuelle Roule

Crush: 5 accounts to get away without leaving home