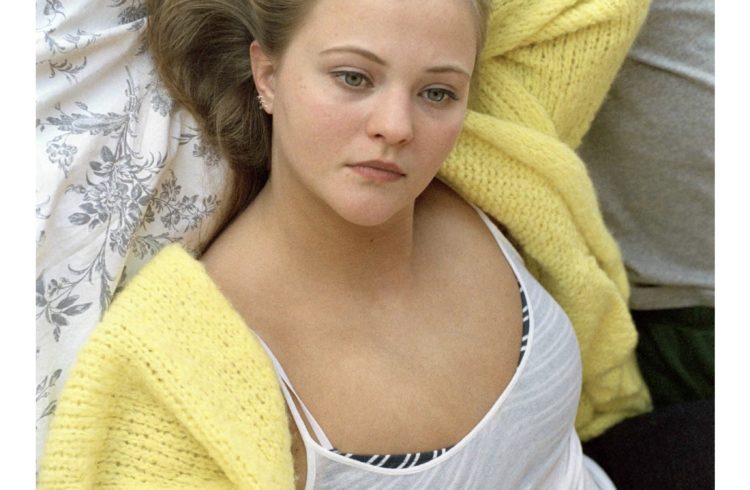 The Villa Noailles welcomed the 33rd International Festival of Fashion, Photography and Fashion Accessories in Hyères (Var region). Nominees included 10 fashion designers, 10 photographers and 10 fashion accessory creators. This year, Bettina Rheims presided over the photography jury. A look back at the winner and the 9 other finalist photographers who took a one-of-a-kind photo for the contest based on a selection of pieces from American Vintage, the main partner of the event.
American Vintage, the primary partner of the Hyères International Festival, granted its Photography Award for the second year in a row. This was another way for the Marseille brand to show its support for young photography talents. Accompanied by a prize of 15,000 euros, this award also gives the opportunity to one of the 10 finalists, chosen by the jury presided over by Bettina Rheims this year, to shoot a campaign for American Vintage. Last year, the work by Luis Alberto Rodriguez was honored. The New York photographer celebrated the body in movement with his sensual and authentic images.

The intimacy of familial, friendly and romantic relationships is the source of Sarah Mei Herman’s inspiration. This Dutch photographer, a graduate of the Royal Academy of Art, La Hague, and the Royal College of Art of London, presented photos in Hyères of young women she met on the Xiamen campus in China. After an initial four-month residency, during which she began the exhibited series, Sarah Mei Herman returned several times to the Chinese campus. She did so not only to continue her photography project, but also because she had made close friends there. Her luminous and sensitive photos transport the viewer to a peaceful world, suspended in time. 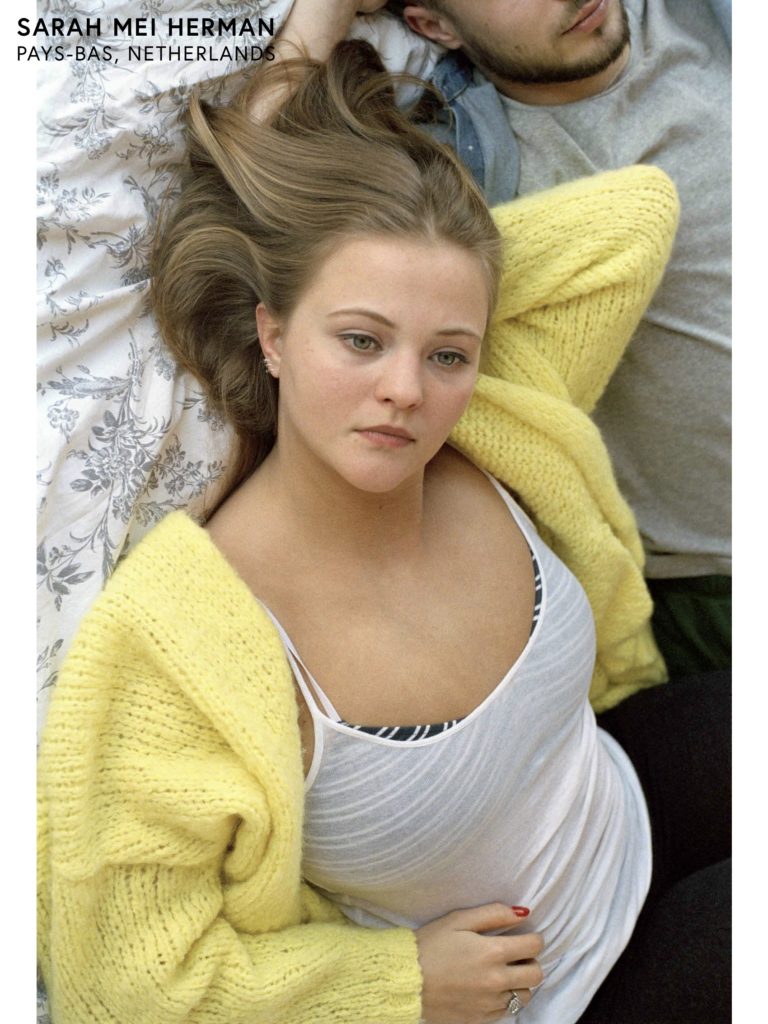 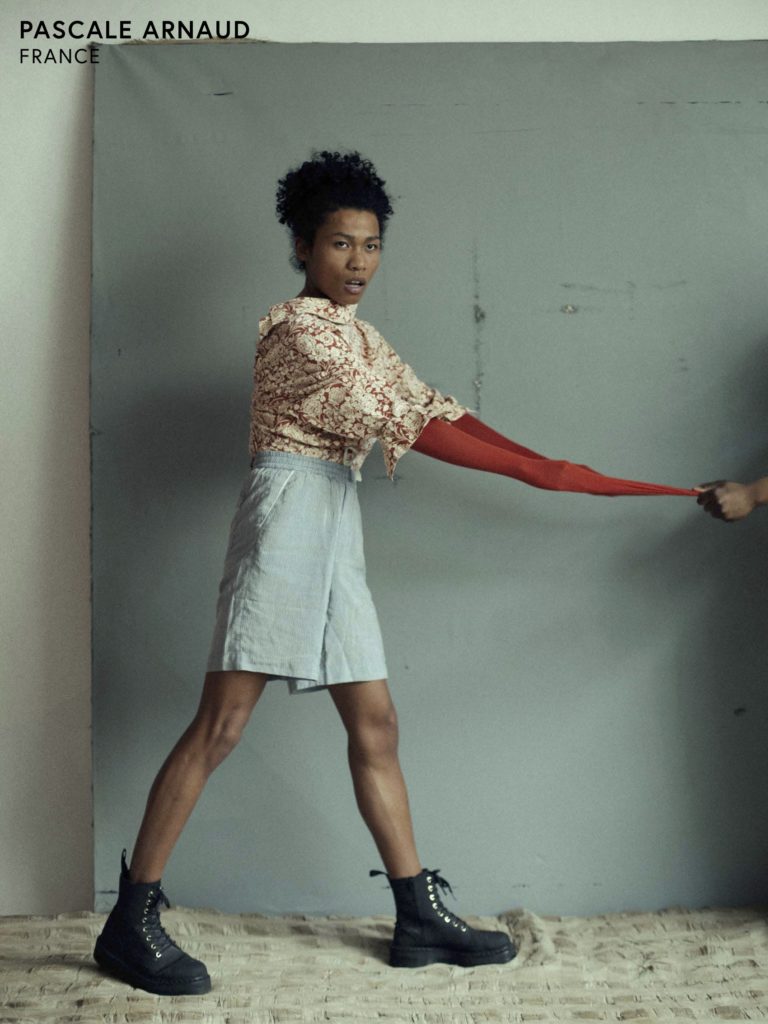 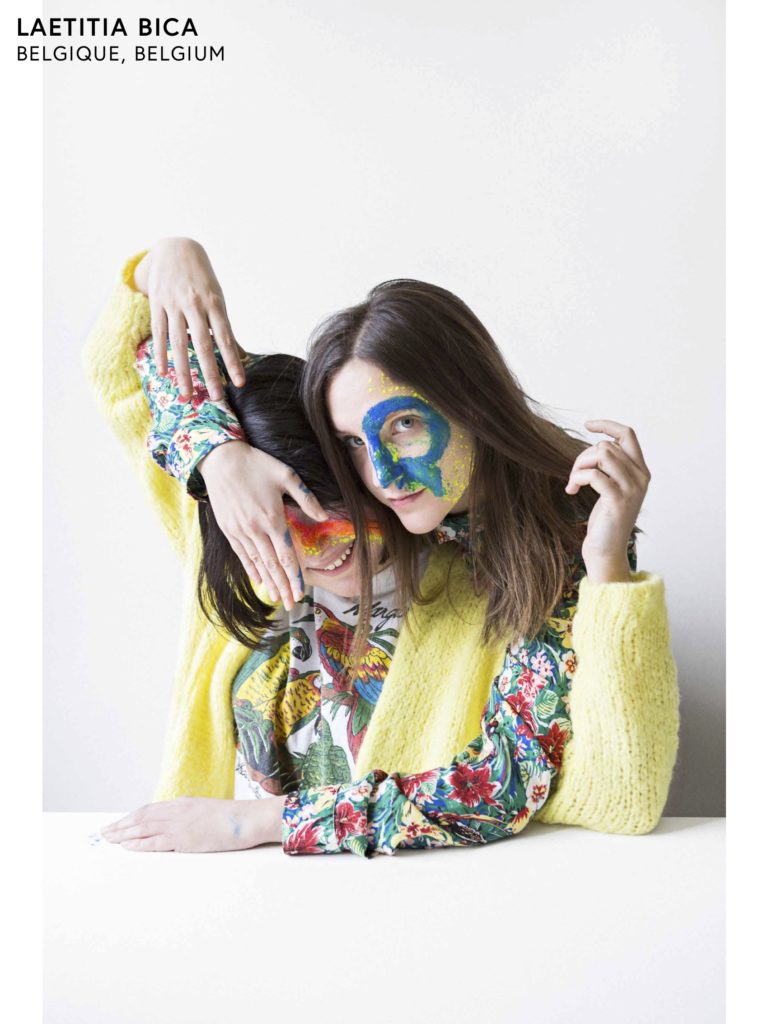 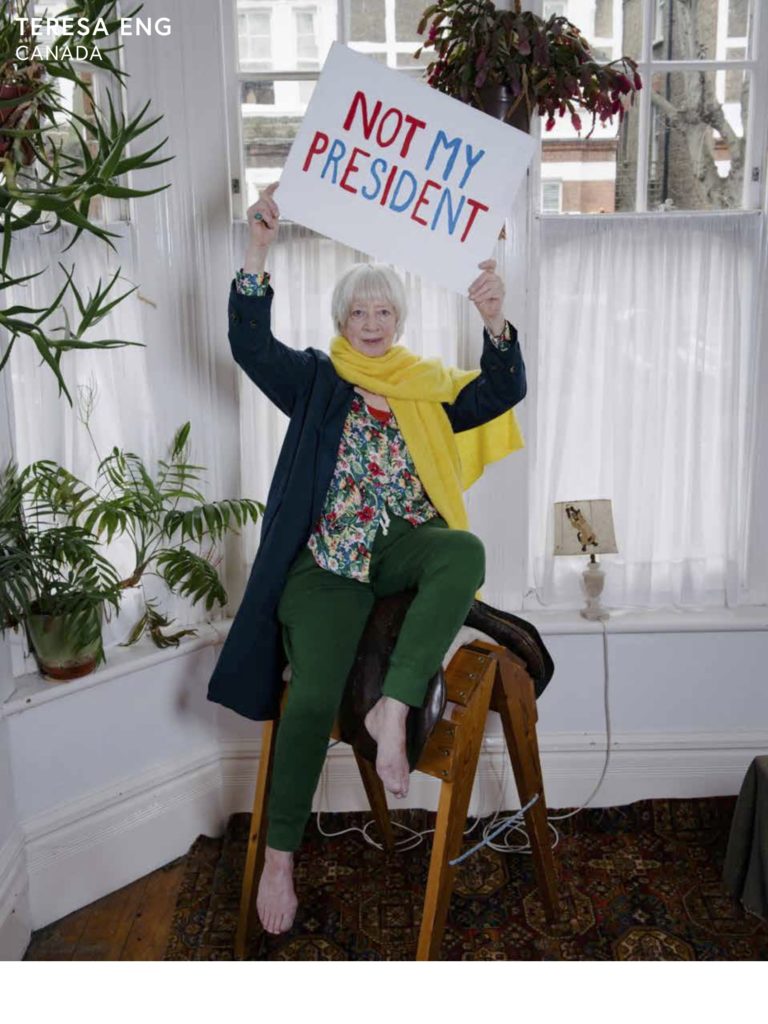 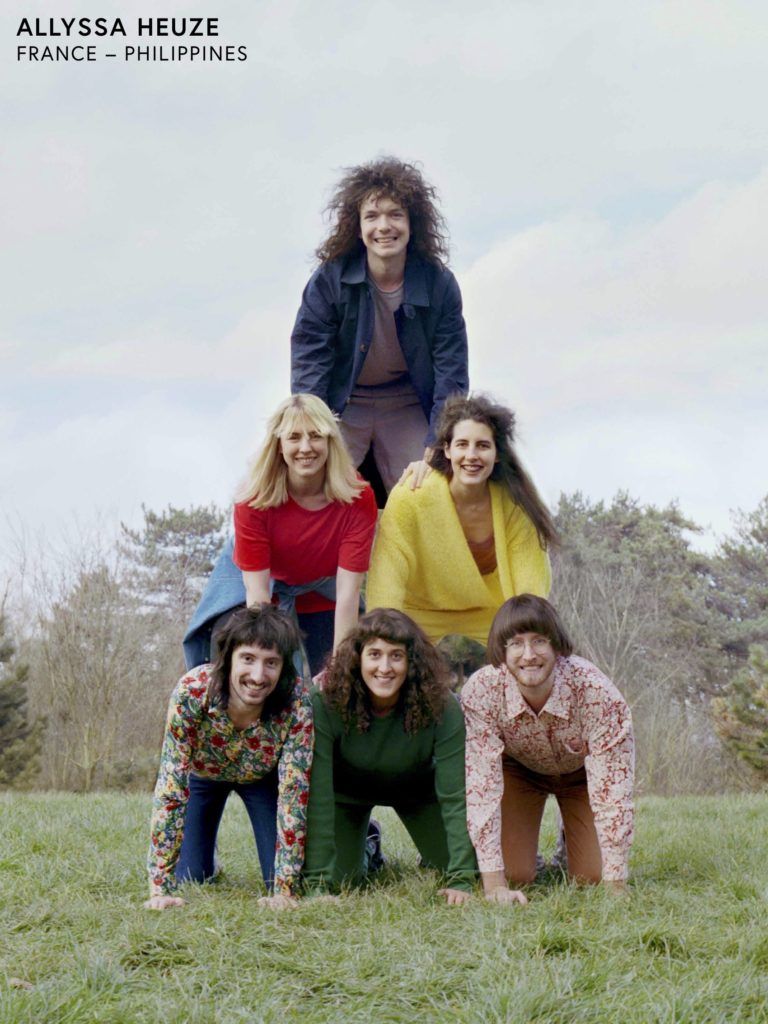 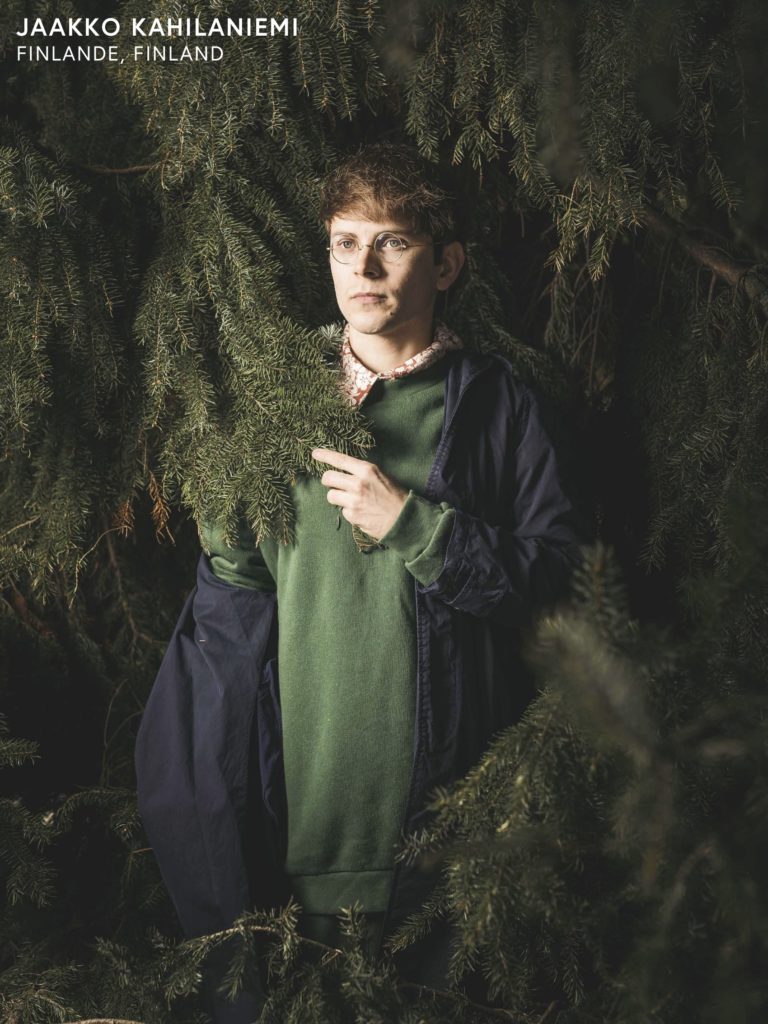 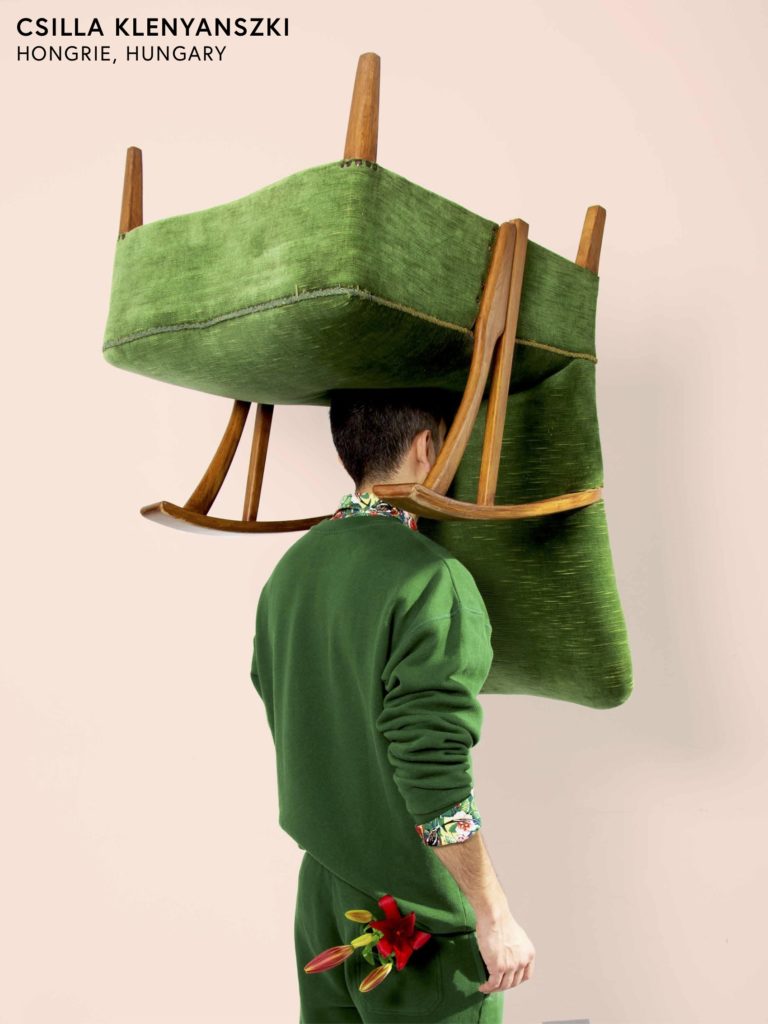 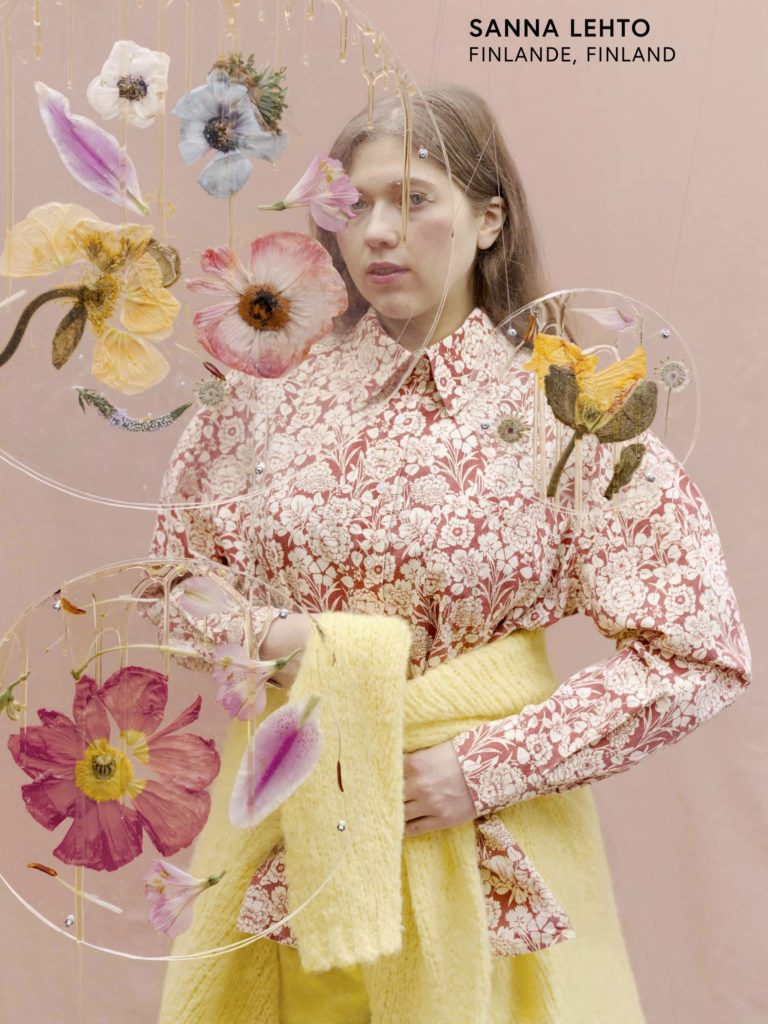 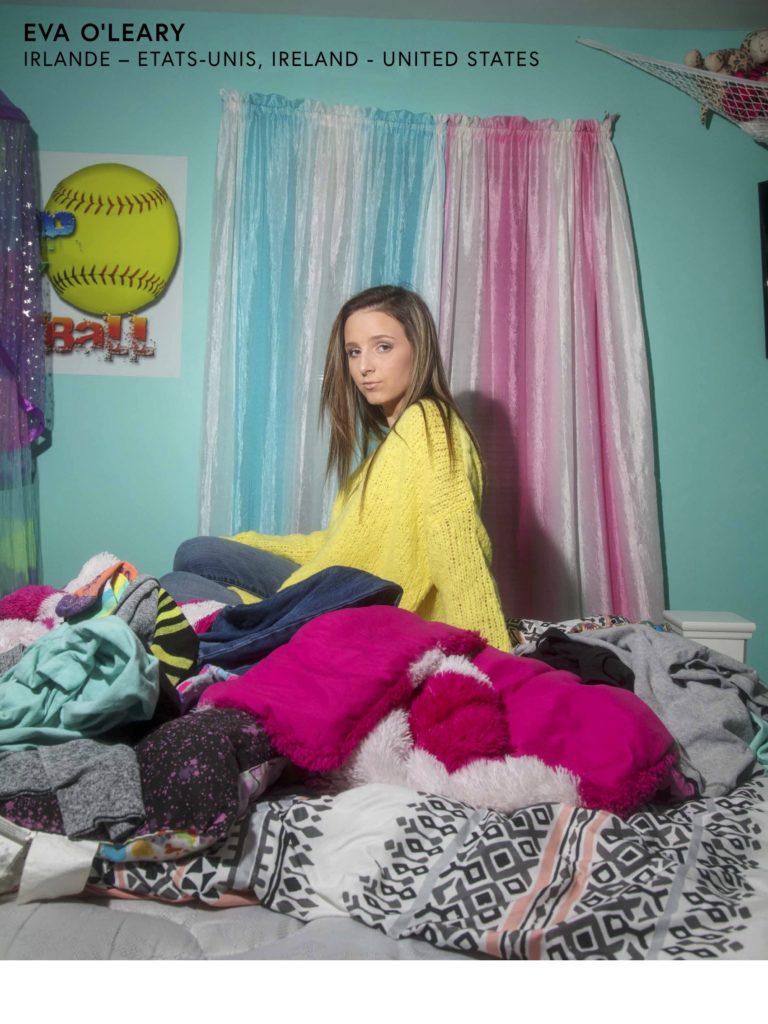 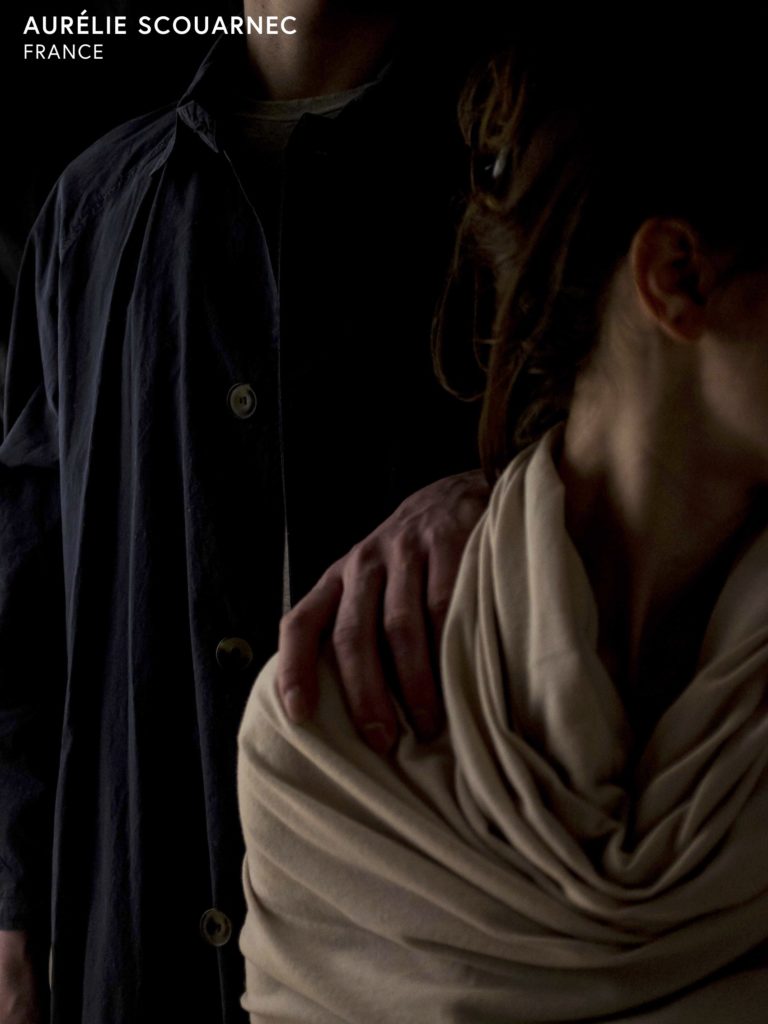