Through the lens of Hubert Crabières 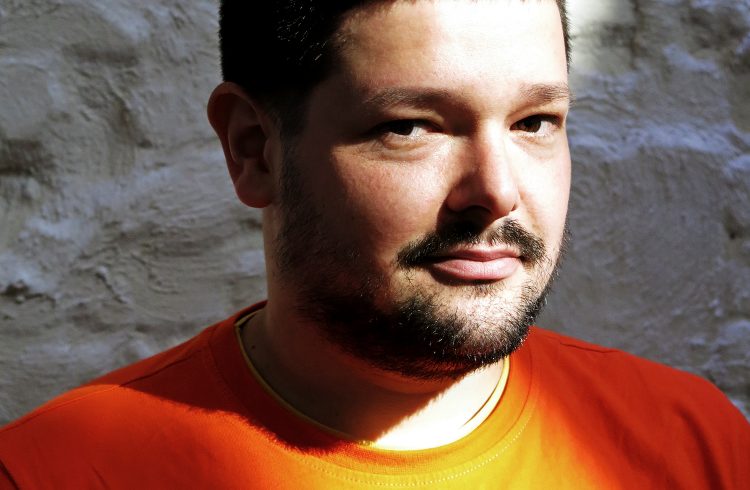 For the past three years, American Vintage has granted its American Vintage Photography Award at the International Festival of Fashion, Photography and Fashion Accessories in Hyères. This year, the prize went to Hubert Crabières for his fascinating series “La pesanteur et la grâce” (“Gravity and Grace”). With these shots, this Argenteuil-based photographer confronts vibrant colours with models in movement. An approach whose genesis he explains to us during his collaboration.

Did you always know that you wanted to be a photographer?

I became a photographer later in life, almost by chance. I studied film in Paris and I was working on videos in an ad agency. My ideas were much more static than in movement and I couldn’t find a satisfying way to tell a story. One day, my mother gave me a Rolleiflex, a small analogue camera. She had a hunch that I should try my hand at photography. And, because I’m a good son, that’s exactly what I did.

What fascinates you about photography?

Nothing! I’d even say that my entire artistic approach is based on never leaving room for fascination. There’s a kind of power play that bothers me about this concept, a romantic mix of naïveté and mysticism. Photography is a particularly seductive and seducing medium in terms of its relationship with reality, in the very object of the camera itself and its technique, and in its possibilities of physical materialisation. For me, the challenge is to betray the hope of the images to suffice in themselves. 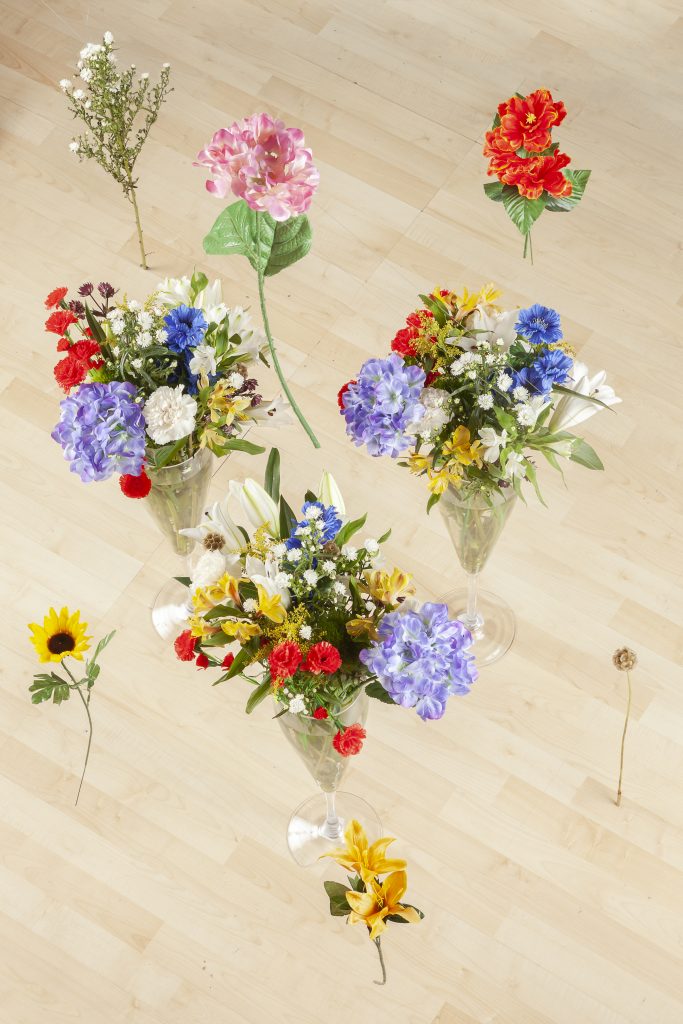 How would you define your universe?

I’d say that I combine the artificiality of staging with domestic environments. I like to take documentary photos of constructed situations. I generally take very colourful photos featuring my loved ones or the objects around me.

How did you come up with your project for American Vintage?

It’s a project in three parts. The first was to take pictures in the south of France, where the brand is from. Then, I had these photos printed on huge panels of fabric, which we had to sew and set up in the space where I live and work in Argenteuil. Covered in these landscapes, the studio became the stage where I could have my friends and loved ones pose. Riccardo Linarello handled the styling, with the same idea of giving a new function to elements. We organised the shooting day in five meetings with different groups of friends. I wanted to focus on repetition: that of the setting, the poses, the situations and the looks. 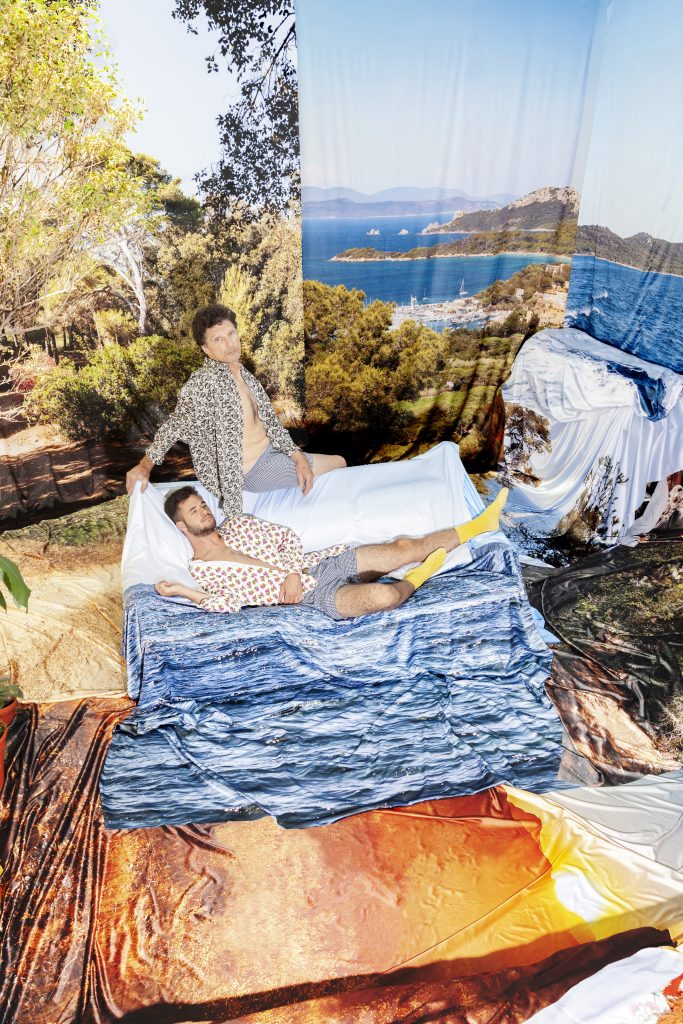 Why did you ask your close friends to pose for you?

I find that the relationship is more authentic. They know how I work, what I’m trying to build and the way that they can lend their image to this exercise. This allows us to hone in on the actions, movements, situations and interactions. In this way, I avoid searching for “faces” whose features would incarnate the idea that justifies the shot. This is also a more direct way of taking on the idea of intimacy made public. Uniting the fashion world with people who don’t belong to it isn’t a new idea, but – for me – it’s always a great source of experimentation.

Fill your home with plants (and do it your way)

Clara Diez and her Iberian cheese