New models #5: in the vineyard with Lolita Sène 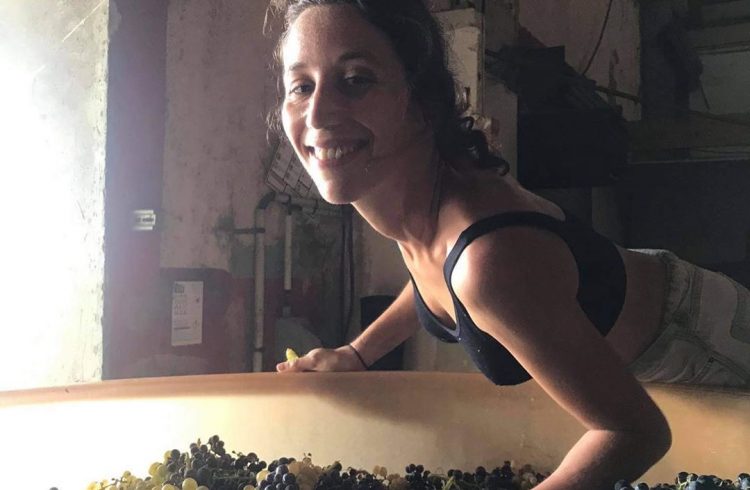 NEW MODELS is a series of portraits and interviews of people and initiatives shaping tomorrow’s world. Fashion, food, design… How can we produce differently? Who is shaking things up and why?

For this new escapade, we met Lolita Sène, a 33-year-old winemaker. She enthusiastically talked to us about her relationship to the land, her trade and her daily life, always full of surprises.

Back to the earth

Only a matter of years ago, Lolita Sène was part of the night scene in Paris. After returning to her agronomy studies, she then switched her career to wine. “I was really lucky, because I got to do my internship in a restaurant in Montpellier where the sommelier was a diehard fan of natural wine. He had me taste amazing wines and, for me, there was no turning back. After that, I worked as a sommelier and in a wine shop, in Paris and then in Canada. In 2017, a journalist friend told me that she was becoming a winemaker. I realized that it was possible. A year later, I moved to the south of France and started my project.” 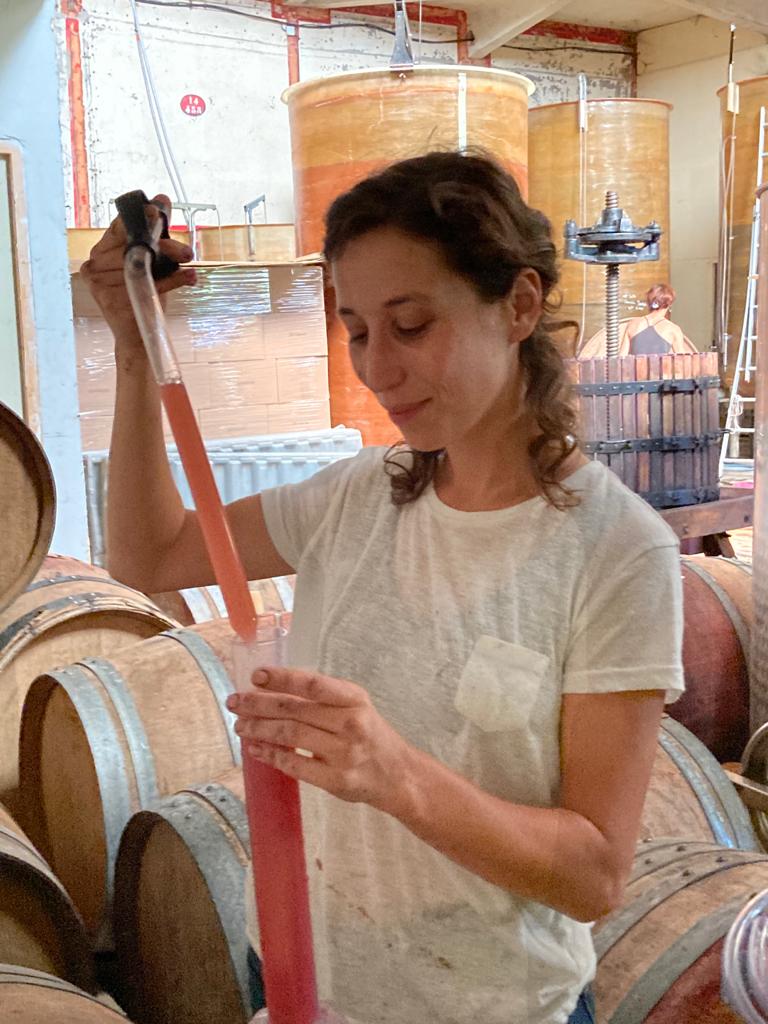 Now a vineyard owner in Saint-Victor-la-Coste, in the Gard region, Lolita Sène considers herself to be “a student of nature. For me, the Earth is a teacher, one I greatly admire. It’s like a big sister who takes me by the hand so that we can move forward together,” she shares.

On her scale (she owns 1 hectare of vines), she works alone: “I carry out the treatments, I work the soil, I sow, all on my own. But there’s a wonderful fraternity amongst winemakers, particularly in the Gard region. We call this a ‘winemaker support group.’” This mutual aid allows her to borrow material and ask her peers for advice, free of charge. She also chooses the names of her wines by herself (very different from those given to Bordeaux vintages, which are more conventional) and designs the labels (always very modern). Skilled at drawing, she lets instinct guide her pen. To keep buyers on their toes, she also changes the labels regularly.

Claiming her place in a historically masculine field isn’t an easy task. “But in the wine sector, misogyny is less in your face, less obvious than in the restaurant business. When I started out, people always asked me where my husband was, because they assumed that I couldn’t do this alone. But I’ve proved myself now: it’s Lolita, just Lolita.”

What’s the secret to choosing a good bottle?

That’s a question that comes up a lot. Unfortunately, there isn’t one easy answer. Lolita Sène recommends: “going to your local independent wine shop and avoiding supermarkets. A good wine is a wine that makes your heart sing, whereas chemical wines are somewhat stifled. You can also download the RAISIN app, which lists the winemakers, bars, wine shops and restaurants that offer natural wine.”

Where can you find Lolita Sène’s wine?

Alcohol abuse is dangerous to your health. Enjoy responsibly. 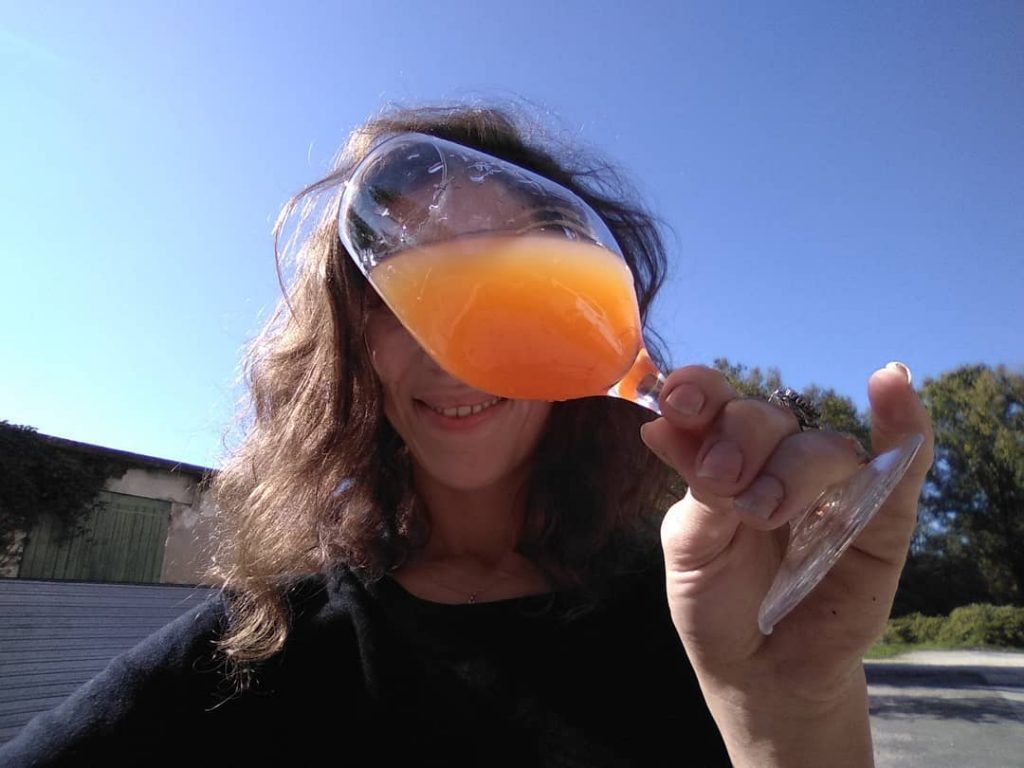 A chat about entrepreneurship with food consultant Lucie Van Damme