Style: Feeling blue? Dive into these works of art! 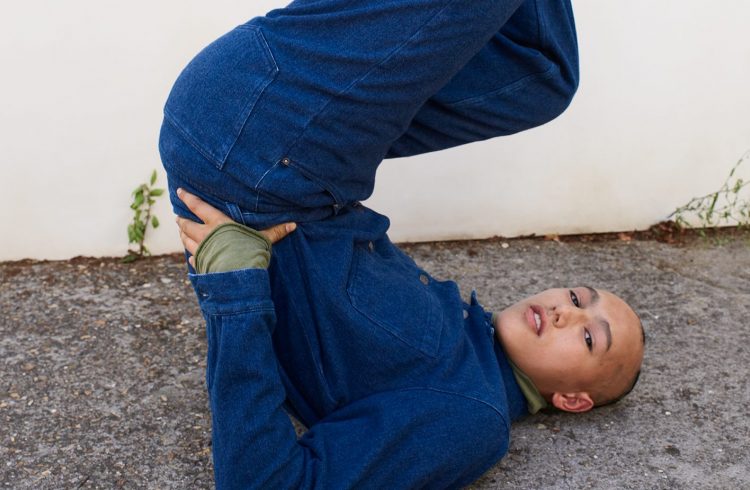 Once avoided due to its high production cost, blue is now the favourite colour of westerners and comes in an array of symbolic shades with historical roots. An emblem of purity, power, freedom or peace, it is always a hit, in wardrobes and paintings alike. Here are 3 works that inspired our 100% “Big Blue” looks for autumn/winter 2020-2021. 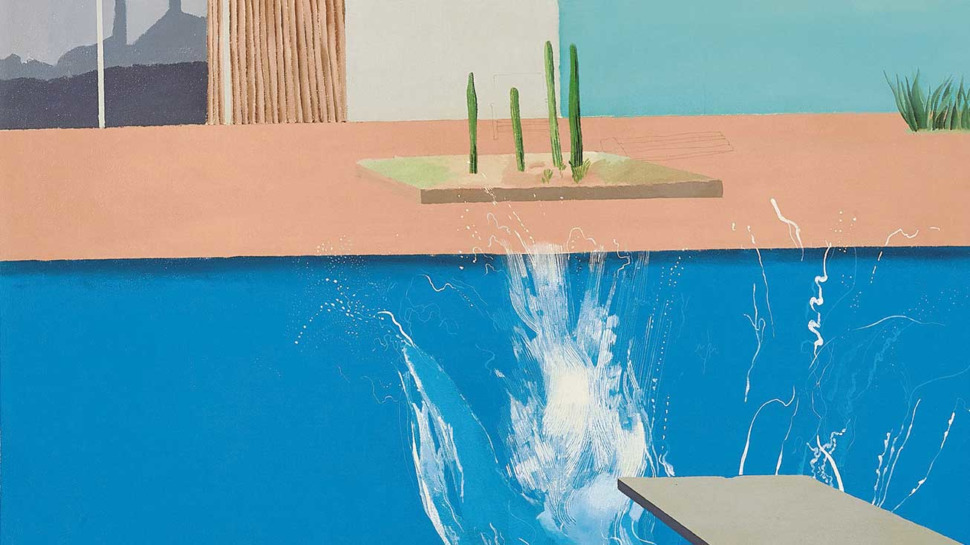 The Splash by David Hockney

The work by the famous British painter David Hockney, representing a dive into a swimming pool, was recently auctioned for the modest sum of 27 million euros. While the long ochre terrace and thirsty cacti take up half of the painting, the star is the big blue pool. Like an ode to the Californian lifestyle, The Splash is an invigorating breath of fresh air.

The American Vintage match: the Ibowie sweatshirt, which mellows out and freshens up the brown tones of autumn outfits. 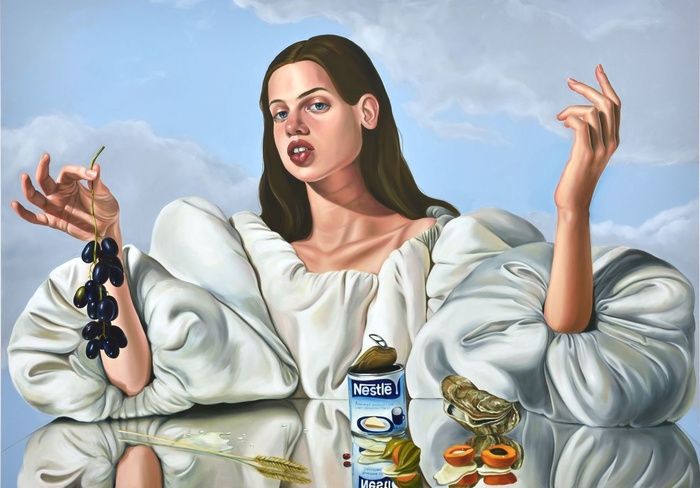 In her oil paintings, Chloe Wise critiques the society of consumption by showcasing food in an anachronistic way. With Lactose Tolerance, the woman represented by the Canadian artist seems to drown in the folds and pleats of her puffy blue-toned dress. Behind her, a pastel sky and big vaporous clouds accentuate the divine and enchanting atmosphere of the painting.

The American Vintage match: the Zabidoo jumper, which adds a soft touch to any outfit with its fluffy feel and airy sky blue hue.

While The Great Wave off Kanagawa by Hokusai is now famous, this woodblock print made by the Japanese artist circa 1830 remains fairly unknown. Up to the age of 88, Hokusai engraved over 500 works of art, with a particular focus on the sea and its huge roaring waves that swallowed up shores and villages. To represent these powerful currents, he imported Prussian blue from Germany, which he used in such a specific way that it was called “Hokusai blue”.

The American Vintage match: the Wipy denim jacket, which offers a striking gradation when paired with deeper blue tones. 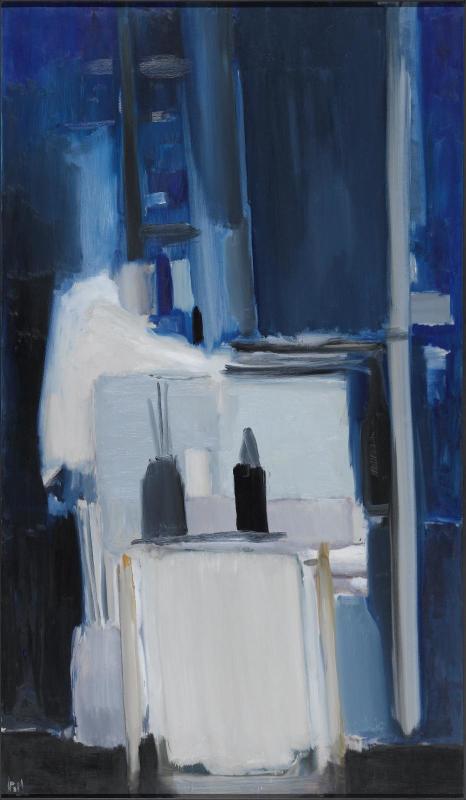 A Corner of the Studio, Blue Background by Nicolas de Staël

In his works, the French painter uses colours to evoke a landscape, scene or, in this case, an atelier. With his interplay of textures, lights and gradations of blues, we glimpse the painter’s table and jars of paint. The tones layer over each other in large colour blocks, in turns luminous and violently saturated.

The American Vintage match: the electric blue Fakobay T-shirt to wear with dark jeans for a voluntary head-to-toe look.