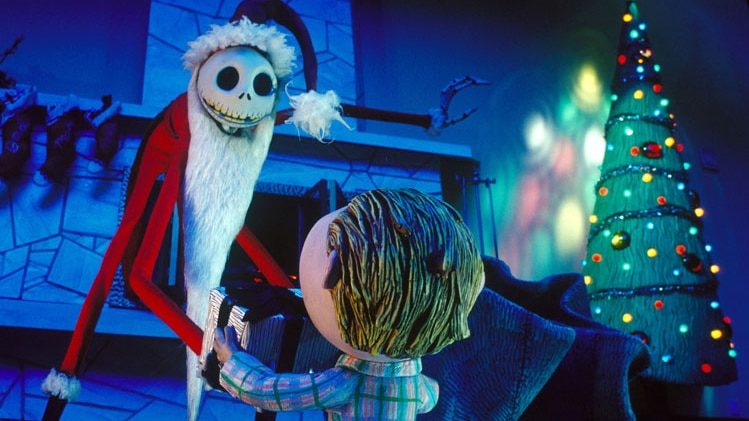 Every season, we turn the floor over to our teams all over the world, upholding the spirit of AMV Camp, a very personal project that drives the brand’s ambitions and values to create new opportunities. This winter, the American Vintage teams recommend their cult films for the holiday season. See them for yourself!

Cover photo: The Nightmare Before Christmas 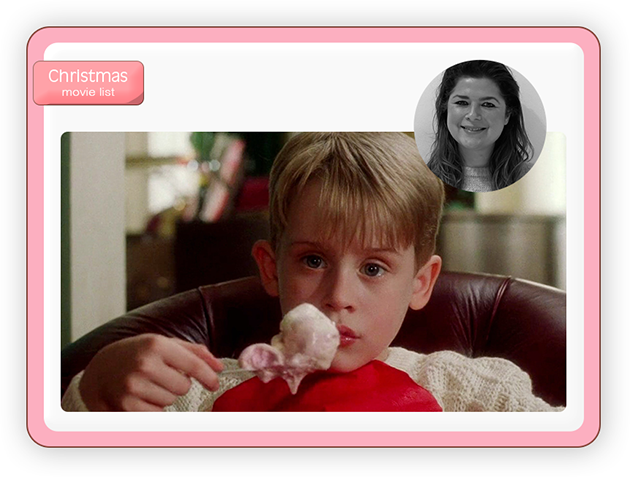 The film she loves to watch: “Home Alone! I laugh every time. For me, it’s the ultimate Christmas film.”

But also: “Scrooge, Gone with the Wind, The Sound of Music and The Snowman (a classic animated film with an incredible soundtrack).” 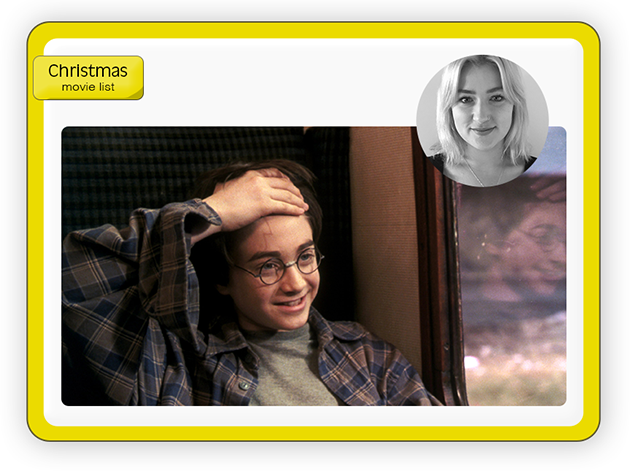 The film she loves to watch: “All the Harry Potter films. They represent my entire childhood! The films were gradually released as I got older. I especially love the first ones, with Hogwarts, which really have a Christmas mood.”

But also: “The Nightmare Before Christmas (the perfect transition between autumn, with Halloween, and Christmas) and Love Actually (it came out in 2003 when I was 8 and it was the first time that I saw a movie set up like that, with several interwoven stories). And the American-style Christmas atmosphere really has a magical effect!” 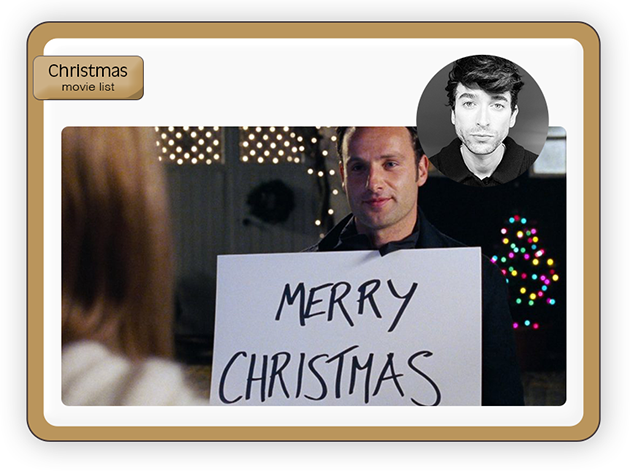 The film he loves to watch: “Love Actually. Ever since it was released, it’s been my go-to holiday film. It’s a movie that really hits home with me, because it’s about families who come together during the festive season. And I live really far away from mine!”

But also: “The Holiday, Home Alone, of course, and A Charlie Brown Christmas! Must-see movies.”

The film she loves to watch: “All the Christmas rom-coms they show on the M6 channel. You know, with a girl who goes home to her parents’ house in the countryside for Christmas and runs into her high school love.”

But also: “The compilation of Friends Christmas episodes, Charlie and the Chocolate Factory, Le Père Noël est une Ordure (“Santa Claus is a Stinker”) and The Sword in the Stone for a nostalgic Disney moment.”

El Born, the coolest neighbourhood of Barcelona, with Belen Hostalet