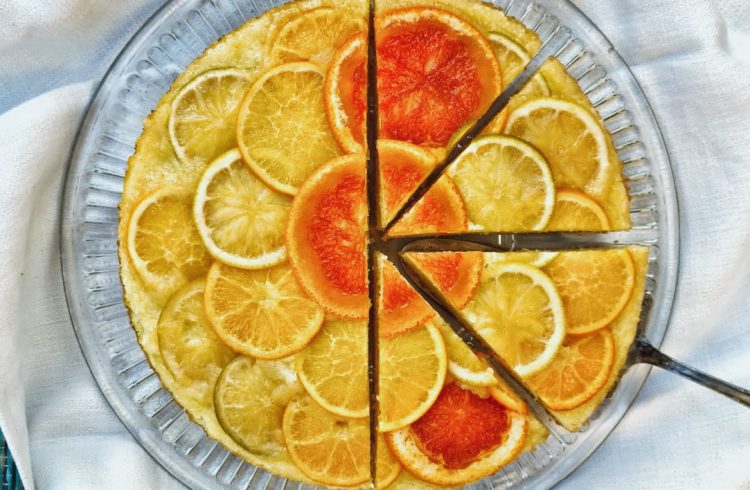 Simon Auscher defines his cuisine as “sexy-cool.” His love of gastronomy isn’t a passing fad; it’s been a passion since childhood. “I wanted to open a restaurant ever since I was a kid, and nothing has changed.” After graduating from the Strasbourg Illkirch hospitality management school, he honed his skills at several high-end restaurants: Thoumieux, Jean-François Piège and L’Abeille at the Shangri-La Hotel. But very quickly, he stopped working in the kitchen and devoted his time to service: “I didn’t feel very comfortable in the kitchen atmosphere of prestigious restaurants. And I like people. I like to see the expression in their eyes and their reactions when they taste dishes by chefs who are much better than me. Above all, I realized that even if you have a wonderful dish, if the person who puts it on the table and explains it to you doesn’t understand it, then something is missing.” In 2015, he inaugurated Tannat. Three years later, he opened Anna, with Ariane Stern, his friend since the hospitality school. 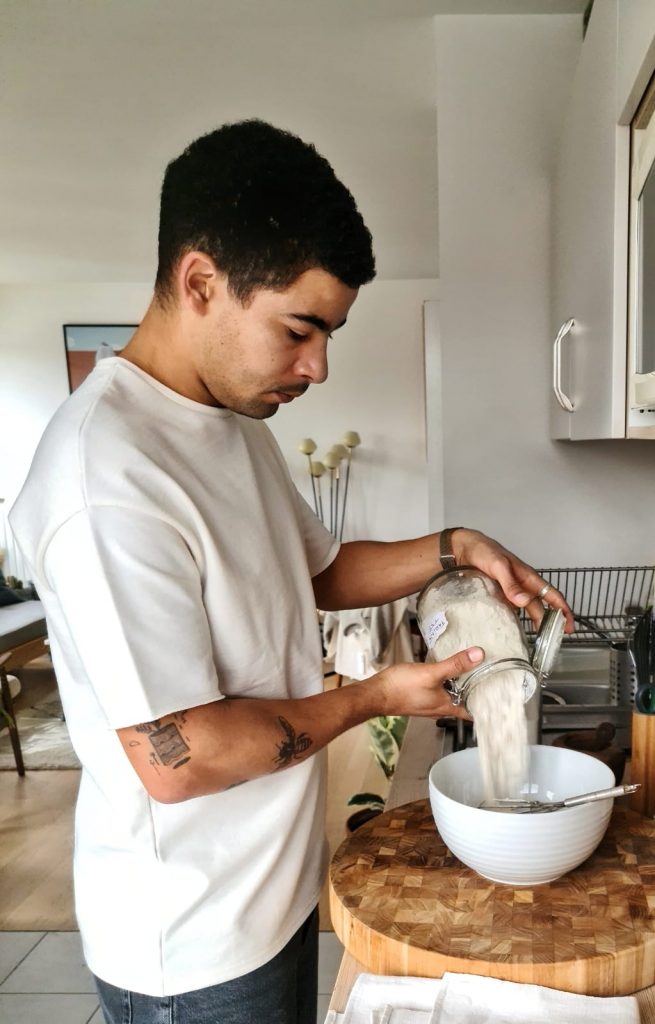 This year, he co-founded a catering service with Alexis and Cyrille Boehm called 11h59: “It’s my new little baby. Almost by chance, we started taking care of the cafeteria for Radio Nova and Les Inrockuptibles, who moved their offices in 2019. The idea was to make lunch for the company employees every day, with service included and good products, in an atmosphere that was the right fit for them. Kind of rock.”

When we asked him to give us a quick and easy recipe to make for the holidays, Simon Auscher instantly thought of Umberto Tellini. “My first cooking professor passed away several years ago. He often told me that when he was little, he would receive an orange as a present for Christmas. We sometimes forget that winter is the season of citrus fruit. And I asked him for recipes for various occasions. I remember some of them, but I lost a lot along the way. This one is a little homage for him.” 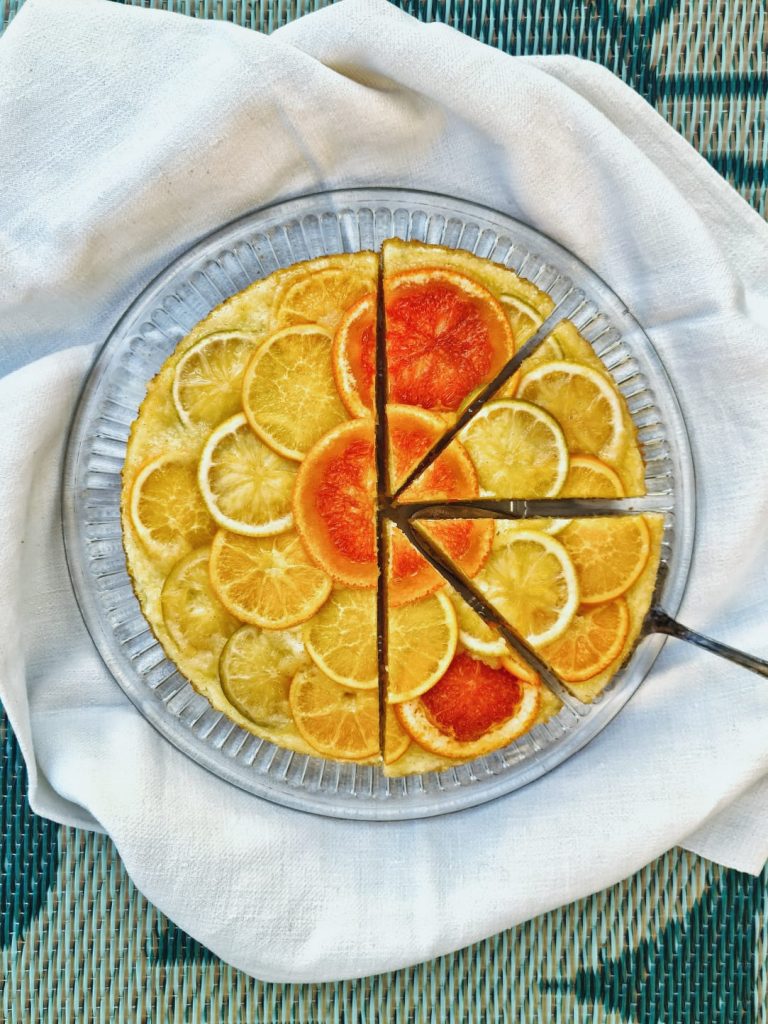 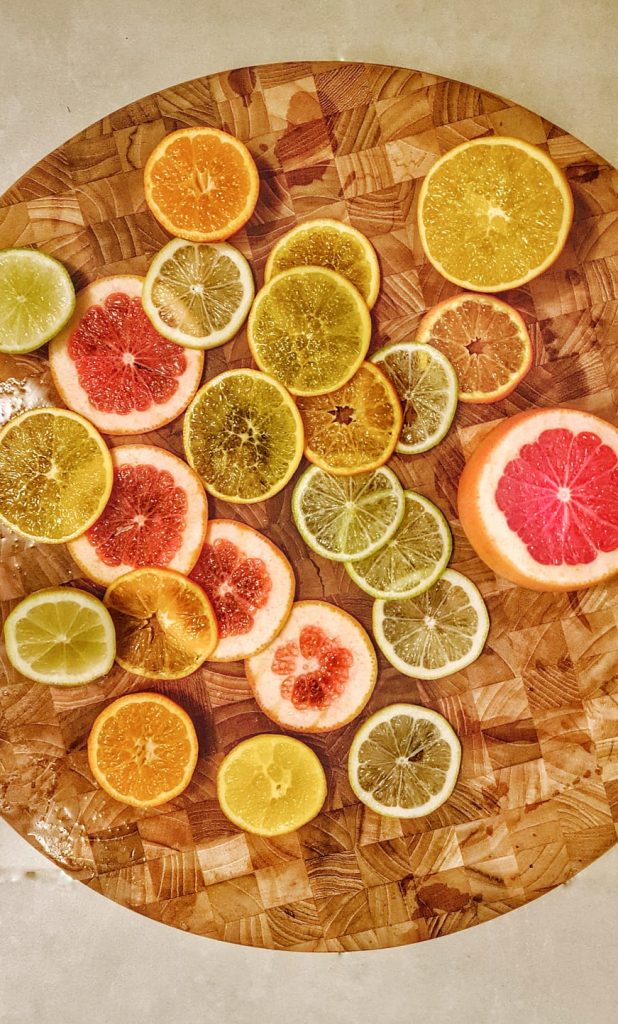 4. Mix the cream with the vanilla from the vanilla pod and the juice of half a lemon. Put aside.
5. Beat the eggs with the oil and then the sugar.
6. Add the flour and baking powder.
7. Finish by adding the cream/lemon/vanilla mixture to the rest of the preparation.
8. Pour this mixture over the citrus fruits.
9. Bake at 165°C (329°F) for 40 minutes.
10. Remove the cake from the oven and let cool for 10 minutes before turning it upside-down and removing the baking paper.
11. Enjoy! 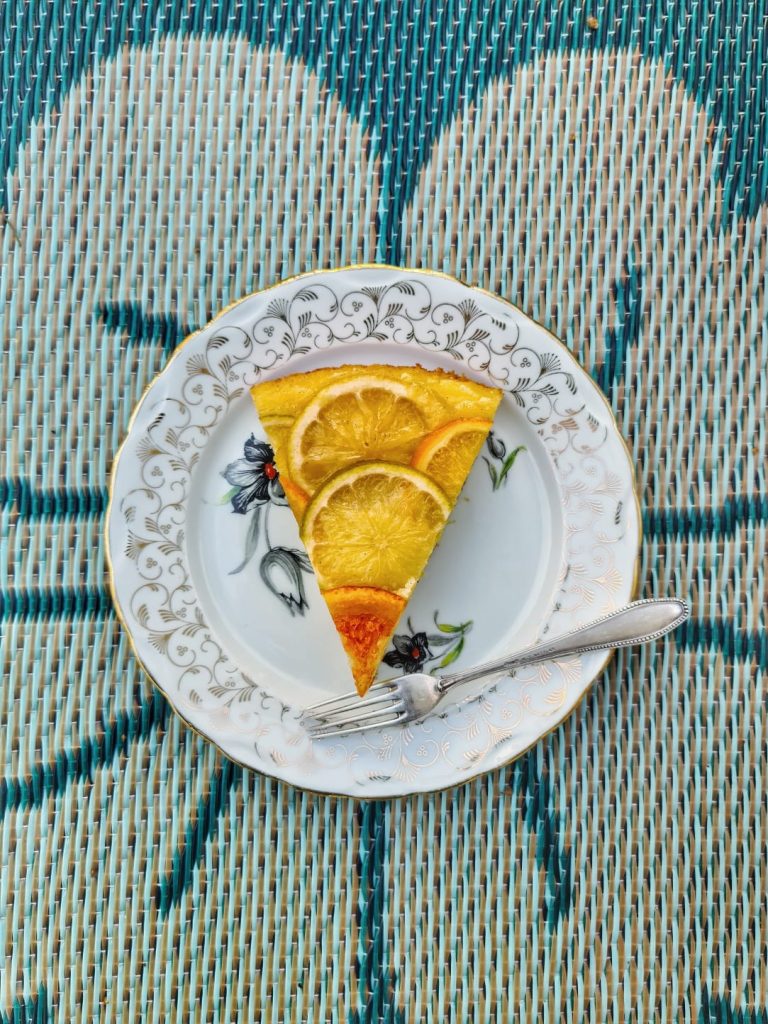 6 tips to transform your bed into a cocoon