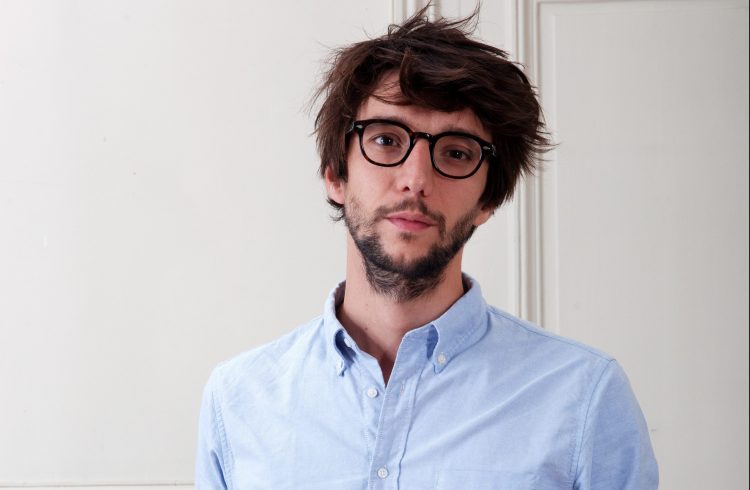 TIPTOE is a start-up that has the wind in its sails. By creating legs for tables (as well as benches or bars) that can be adapted to an endless array of tabletops, the brand reinvents the very concept of furniture. Eco-responsible and timeless, these colorful objects, made in Haute-Savoie, have claimed their place in the homes of aesthetes in the know for 4 years now. A French success story embodied by its founder Matthieu Bourgeaux, who turned a crazy idea into his professional project: to design and manufacture furniture beautiful and sturdy enough to last a lifetime. In between meetings, the thirtysomething talks to us about sustainable furniture, circularity and entrepreneurship.

How did you come up with the idea of table legs that allow you to create tables?

After my entrepreneurship and management studies, I regretted not taking a more creative path and doing product design or interior design training. I wanted to be an entrepreneur, so I decided to try my luck in the decoration world. I started by looking for a household item that I could rework in a modern way. That’s when I came across the old French design concept of the clamp table leg. It had already been interpreted many times by talented designers, but always as an element of a finished and often a very premium product. I thought it would be interesting to make it an object in itself that would allow people to create their own furniture, by giving new life to an existing material, such as a board, an old door or a slab of marble. I ended up launching this object in a crowdfunding initiative. It was an immediate hit and that’s where it all began.

I’ve always needed to do things with my hands. And it is funny when you look at all this from the perspective of my family history. I didn’t know my grandfathers, but both of them created production workshops. In fact, these are the workshops that allowed me to create my first TIPTOE prototypes, near Chamonix. 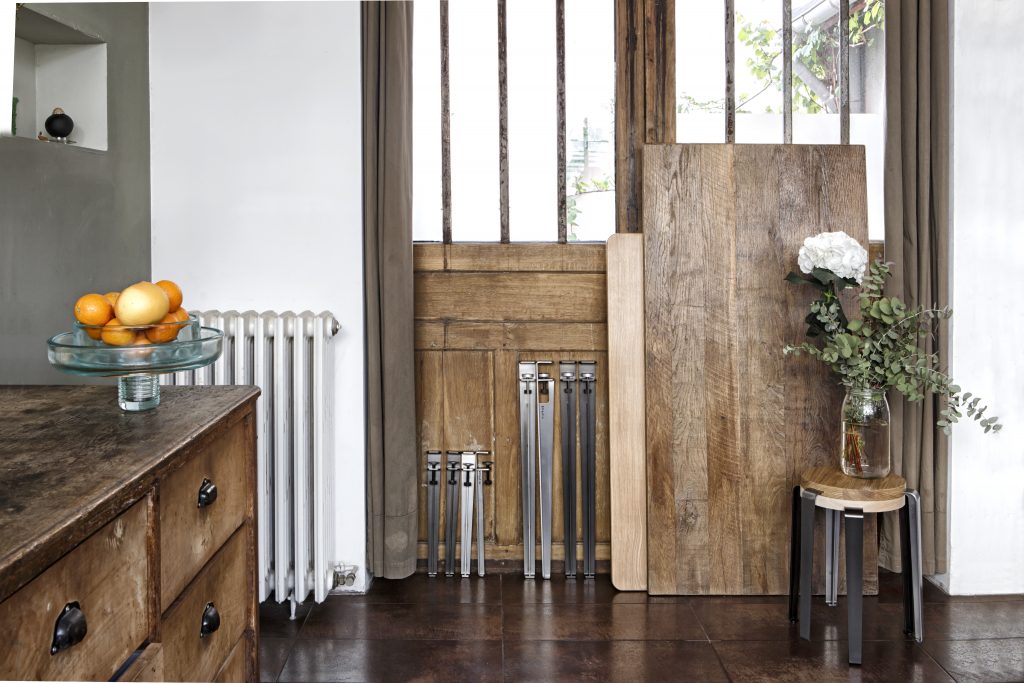 Our objective is to make consumers aware that it makes no sense to manufacture chairs on the other side of the world or to change tables as you would your shirt. This awareness is less immediate than with food or clothing, even though the environmental impact of the furniture sector is huge. These are large products that consume a lot of materials. In recent years, we have all been trained to buy cheap, poor-quality furniture and throw them away each time we move in order to buy new ones. At TIPTOE, we want to change the way people “consume” furniture. To take this even further, by the end of this year, we are setting up a furniture return system that will allow our clients to purchase new TIPTOE products at a lower cost. And this lets us give a second life to furniture. This is called circularity. 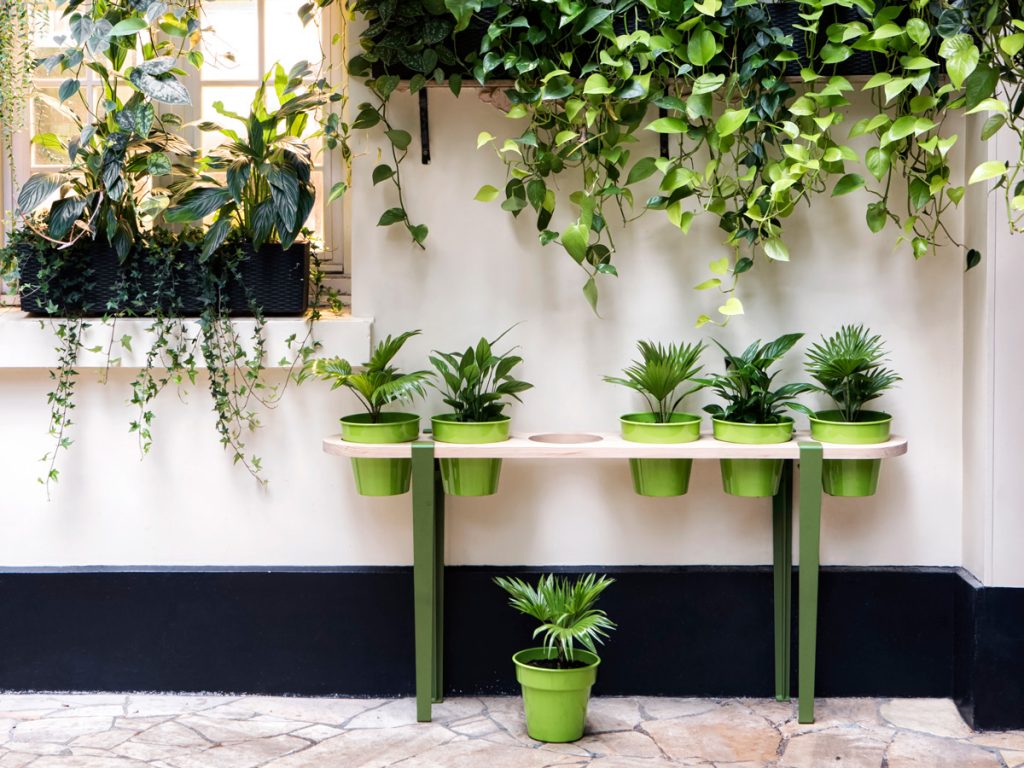 What tips would you give to people who dream of becoming an entrepreneur like you?

First of all, you have to share your ideas as much as possible with people you respect. Don’t jealously keep your idea to yourself for fear that someone else will steal it. There’s a whole world that exists between having an idea and carrying it out. So the risk is minimal. On the other hand, getting people’s opinions can be decisive. I’d also say that you have to stop beating around the bush and just take the leap! Great things can happen to anyone, but you have to give them a chance to exist. To do so, you have to start little by little and put one foot in front of the other, setting goals that can be reached in a matter of months.

Like all the material things that I consume, I try to buy less but higher quality. I think that fashion has to change quickly, because the model can’t continue like this anymore. So, I opt for beautiful classics that I can keep for a long time. As for my look, I often work in jeans and a button-up shirt. I like to dress well, but I also like to stay casual. I don’t like when clothing is too codified. At American Vintage, for example, I really like the OZISTATE jean jacket: it’s simple, nice and long-lasting. Kind of like TIPTOE products. 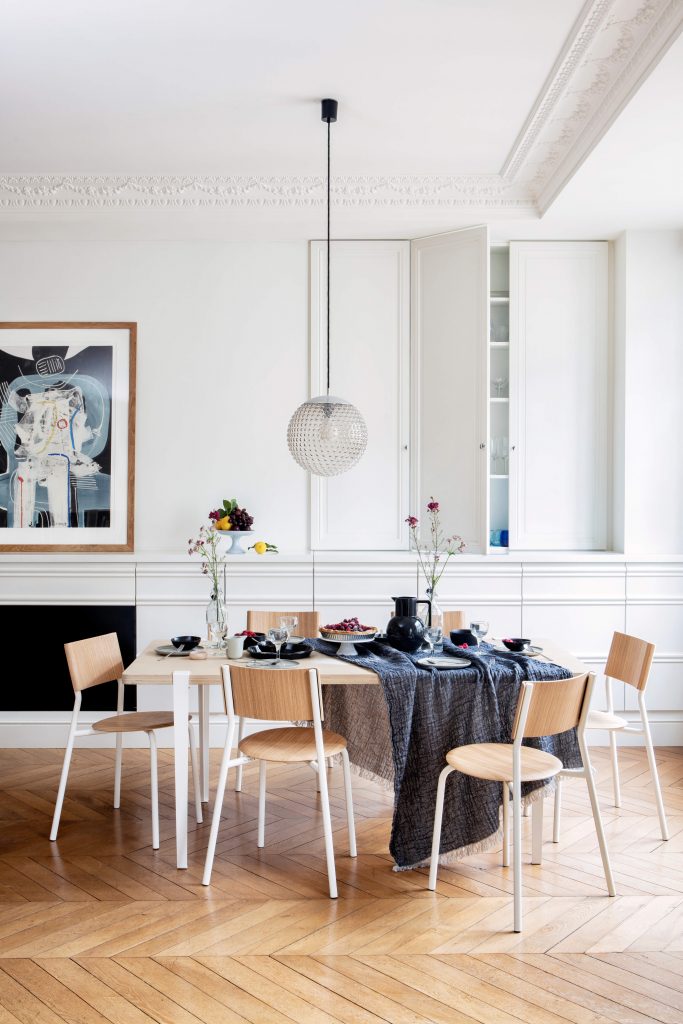 “SSD” table legs and chairs, one of the latest TIPTOE creations.

6 tips to transform your bed into a cocoon

3 books to take to the beach