Style: the 4 pinkest looks on the big screen 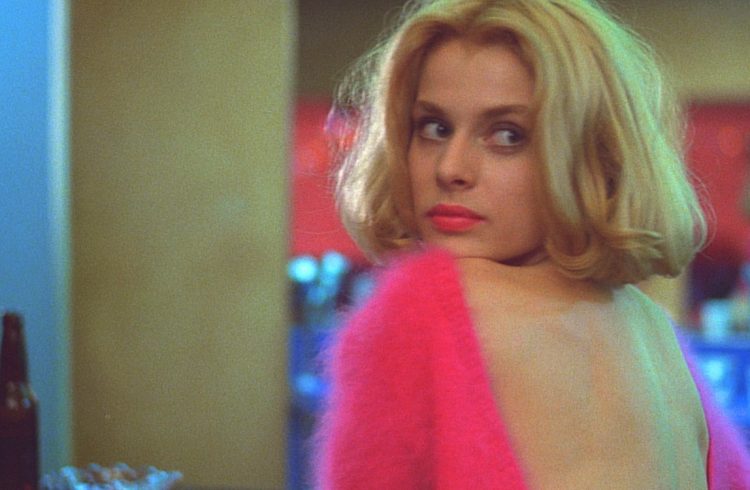 When movies focus on colour, pink is always in the mix. Softer than red and more invigorating than blue, it promises unforgettable silhouettes. In tones of lilac, bubble gum or fuchsia, it is the trademark of memorable film heroes and heroines. And, this autumn 2020, pink leaves the screen and enters our wardrobes. 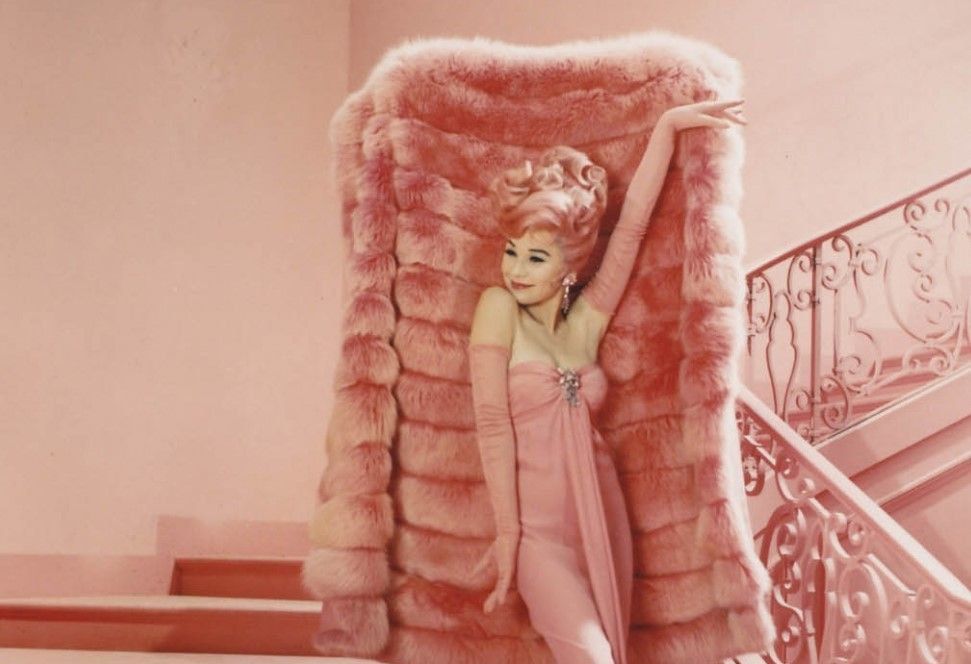 A rosy outlook with What a Way to Go!

In 1964, Director J. Lee Thompson filmed a comedy full of twists and turns and incredible costumes. Amongst the most eye-catching, the 100% pink lifestyle – from the floor to the ceiling by way of her hair – of the heroine Louisa, who gave in to the over-the-top and ultra-rose dreams of her fourth husband… Pinky Benson. Of course.

The American Vintage match: the Damsville jumper, which upgrades every outfit with its candy knit. 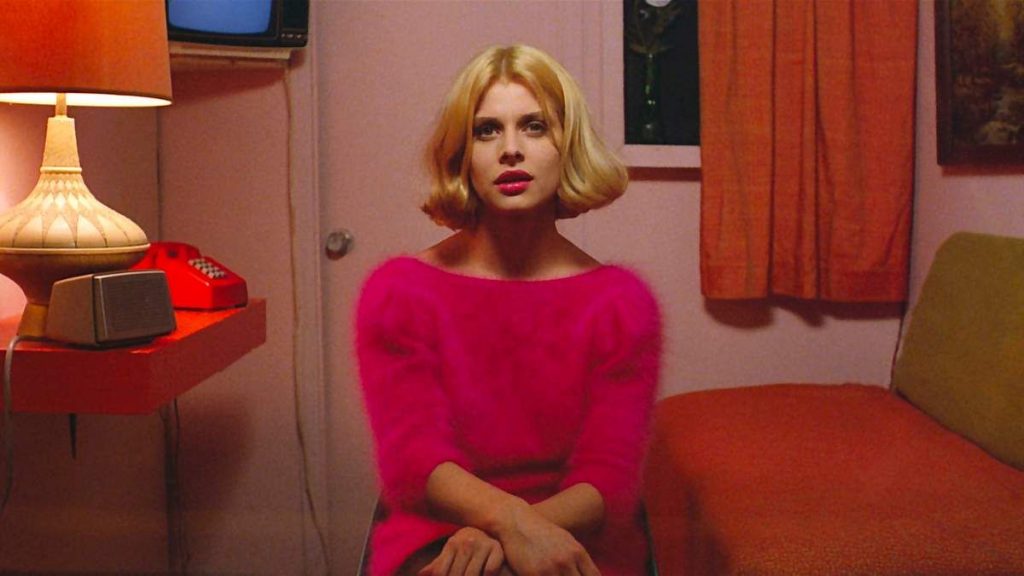 The sweater dress from Paris, Texas

With Nastassja Kinski, Wim Wenders immortalises one of the most unforgettable indie film scenes. A vibrant pink sweater, almost red in the dim light, features an open back and a fluffy knit matched only by the actress’s velvet eyes. In a melancholy dreamlike atmosphere, the scene is set to bewitch the viewer. And it works.

The American Vintage match: the East dress, which adds a touch of softness with its baby lilac knit. 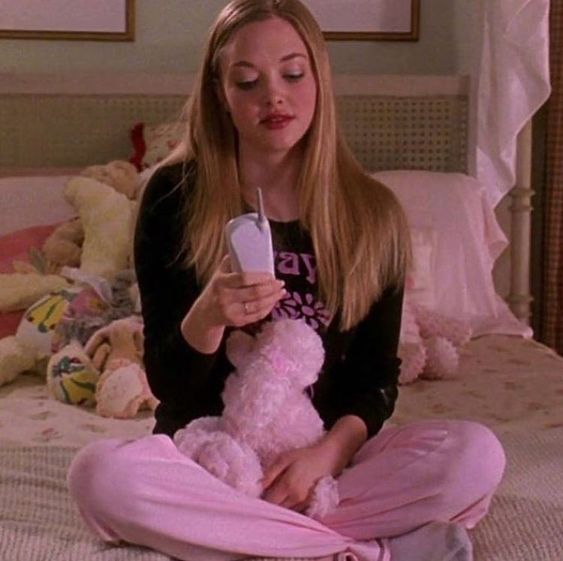 The pink Wednesdays from Mean Girls

“On Wednesdays, we wear pink,” announces Karen Smith, the high school student played by Amanda Seyfried. Honourable member of the famous clique The Plastics, headed by the despotic Regina George, into which newcomer Cady tries her hardest to be initiated. The mean girls love pink: mini-skirts, cardigans and peach-skin joggers reign supreme for a 90s silhouette that is now cult.

The American Vintage match: the Kenibird coat, for a modern back to school look. 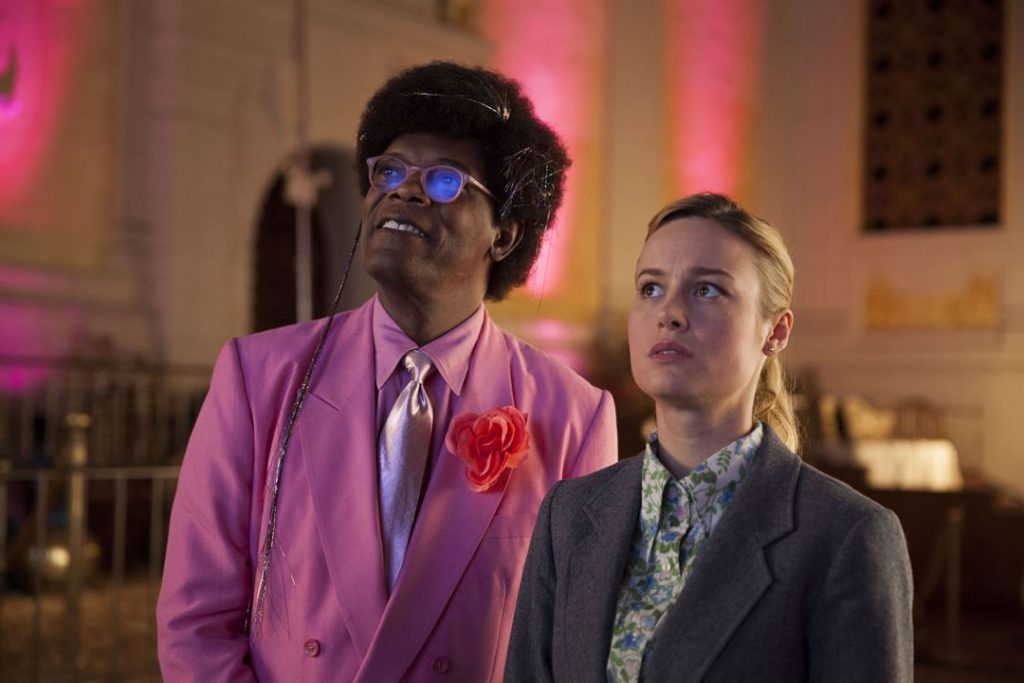 In this fantasy rom-com, Kit, a young woman who dreams of becoming an artist (played by Brie Larson), meets the strange salesman of a magical store, played by Samuel L. Jackson. In a slightly oversized violet-pink suit, he becomes the mysterious and caring supporting character for this young woman who is trying to find her way as an adult.

The American Vintage match: the Tudbury cardigan for its unisex vintage look.